Is J. Cole about to go platinum again with no features?

The rapper’s label Dreamville has revealed the back cover and tracklisting for his fourth album, 4 Your Eyez Only, and it appears to once again contain no guests.

The 10 tracks include “Immortal,” “Deja Vu,” “Neighbors,” and “Ville Mentality.” However, two tracks from his 40-minute documentary Eyez are absent, “Everybody Dies” and the controversial “False Prophets.” On the latter, he took subliminal shots at Drake, Kanye West, and Wale. They could be listed under different titles or not included at all.

One thing is clear though: Cole is making sure the music speaks volumes. “You get to this height or this level in your career, in terms of platform, the next one might go down, it could go up,” he explained in Eyez. “You’re never guaranteed to be this high again. While I’m here, let me use this opportunity to say the realest shit I’ve ever said.”

Cole’s 2014 album, 2014 Forest Hills Drive, debuted at No. 1 on the Billboard 200 before being certified double platinum.

4 Your Eyez Only (Dreamville/Interscope) is now available for pre-order and will be in your hands Friday, Dec. 9. See the tracklisting below.

4 Your Eyez Only Tracklisting 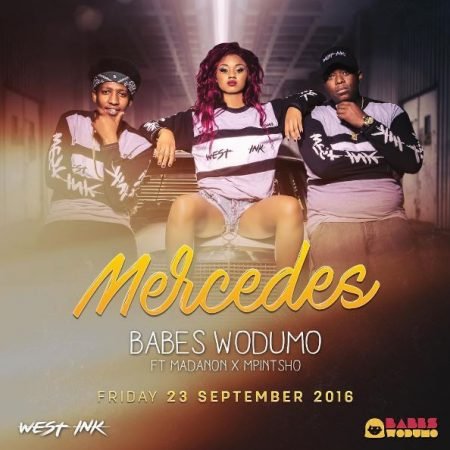 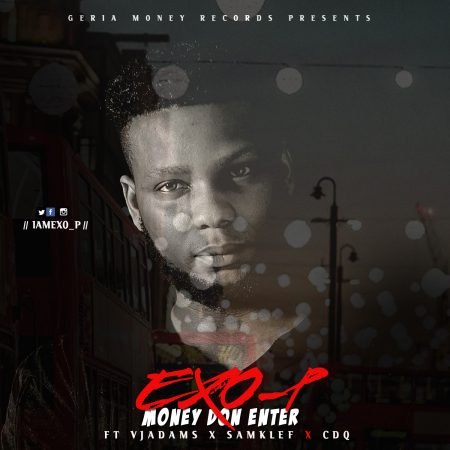