Still a trending topic around Africa, Former Triple MG Co-Boss “Iyanya” was a guest on a radio show at Urban 96.5 fm hosted by Abby and he talks about his new single featuring Don jazzy titled ‘Up 2 Sumthing‘ and why he signed to Mavin Records leaving the former behind.

If we can recall, Triple MG and Mavin has been among the top record labels in the country (Nigeria). So leaving the former to join a label that’s supposed to be a competitor in the industry was shocking and unexpected for a lot of fans.

Not only did he leave Ubi Franklin‘s Label, he also signed a management deal with Temple Management. So what are we to expect from the new deals? 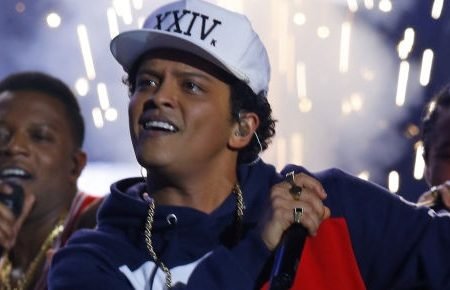 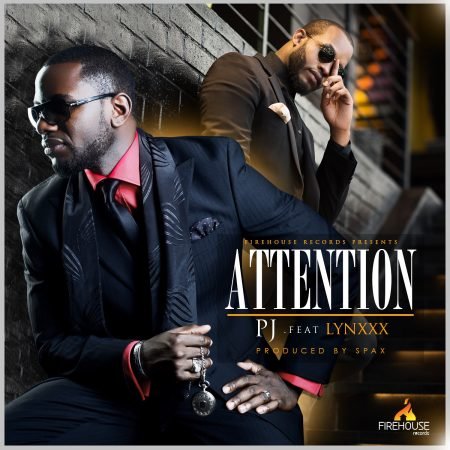