Amber Rose may not want to speak on the defamation lawsuit that is being filed against her by Wiz Khalifa’s mother, but she is interested in talking about marriage. 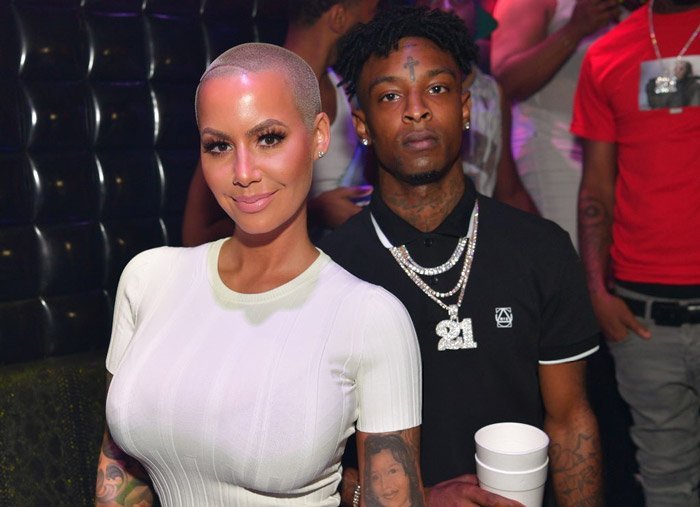 The model-turned-mogul dodged TMZ’s questions about the lawsuit by gushing about her relationship with 21 Savage. “Let’s talk about how much in love I am and how happy I am,” she said. “I just got back from Atlanta. I’m in love. I’m happy.”

When asked about wedding bells, Rose acknowledged that she would tie the knot with the “Heartless” MC. “I want to marry him, but we’ll see,” she said, before talking about how much they have in common.


When pressed about Khalifa’s mother’s lawsuit, Rose remained tight-lipped. Eventually, she simply said: “When you start getting money, you gotta let your lawyers handle shit like that.”

Wiz’s mother Katie “Peachie” Wimbush-Polk is suing Rose for a phone call that the model allegedly made to a third party. Wimbush-Polk is accusing Rose of saying that she allowed her daughter Dorien “LaLa” Thomaz to die and that she is unfit to visit or care for her grandson Sebastian. Wimbush-Polk claims that the phone call was meant to be malicious and harmful to her reputation. 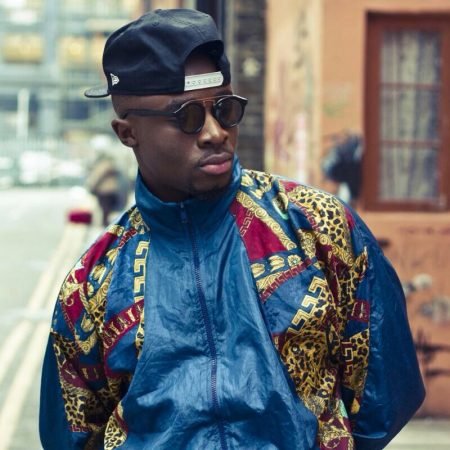