I’m yet to record with Shatta Wale – Mr Eazi

Best African Act Nominee at the 2016 Music of Black Origin Awards (MOBO), Mr Eazi has revealed he is yet to record a song with Ghanaian dancehall artist Shatta Wale contrary to publications which went viral days ago.

This comes days after social media and several blogs were flooded with links of a song supposed to be from the Skin tight hit maker and dancehall artist.

Speaking in an exclusive interview, Mr Eazi revealed the song Generator which has been credited to him and Shatta Wale was actually recorded back in 2012 by himself for DJ Bibini’s mixtape.

The song according to him was later redone by Klu in 2013 and had a verse from Nigerian musician Shaydee and therefore found the reports misleading.

With so much anticipation for a joint from the two, would there be a song from the Mr Eazi and Shatta Wale anytime soon?

We can only fold out arms and wait in anticipation.

Mr Eazi is currently working towards the release of his mixtape, Accra To Lagos Mixtape. 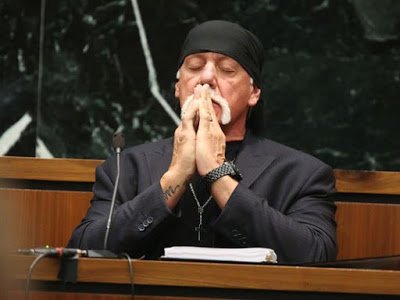 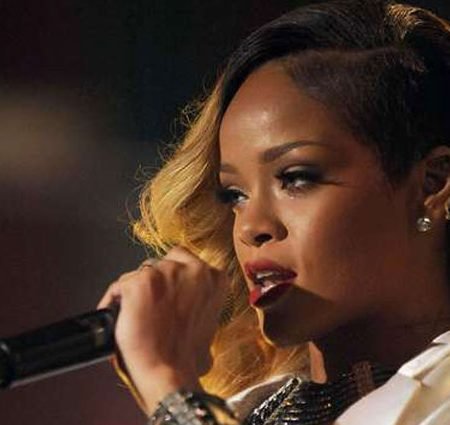