Adele was trending days ago when fans shared and re-shared an image that said the new Adele album titled ’30’ would be released on the 21st of June. Adele has been away for over three years where she has been raising her child, got divorced and has been recording. See some of the reactions below:

I’m trying to emotionally prepare myself for Adele’s 30.

Adele just got a divorce and has music coming out on the 21st…i have never been this ready to be depressed in my entire life.

But it seems to be a hoax but it does seem like Adele might be releasing music soon:

@ everyone who spread the LIE that adele was releasing new music, you can’t put my emotions through that.. BLOCKED pic.twitter.com/5tS6b9sdhw

How bad do you want an Adele album? 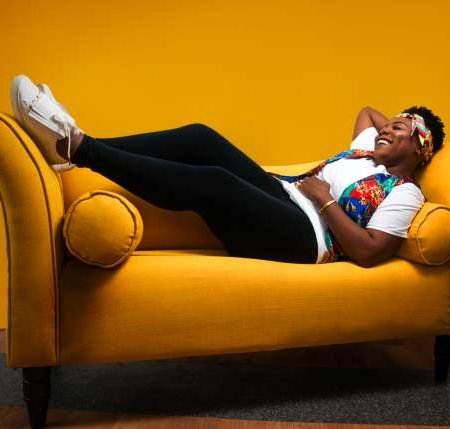 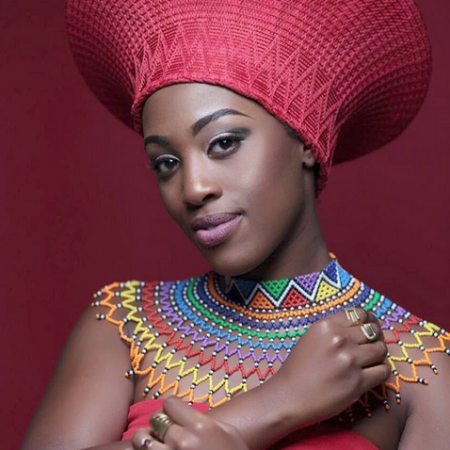