iLLBliss says he has never had a bad bad performance 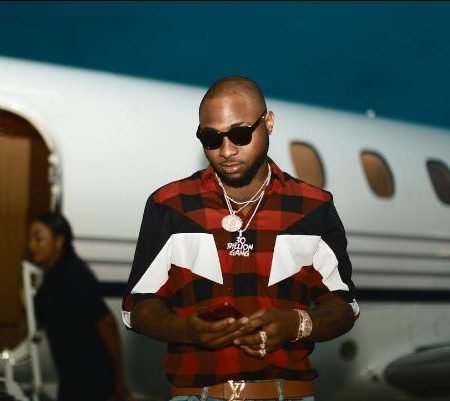 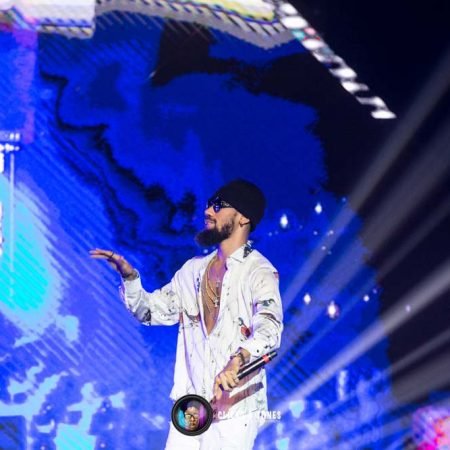