IllBliss on ‘My Music & I’ | The Illy Bomaye’ Edition

The rapper spoke about select tracks off his latest and critically acclaimed album: 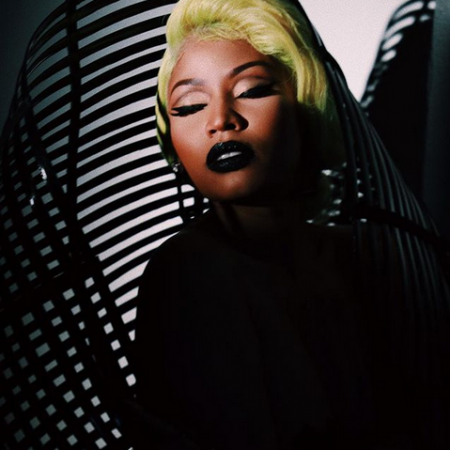 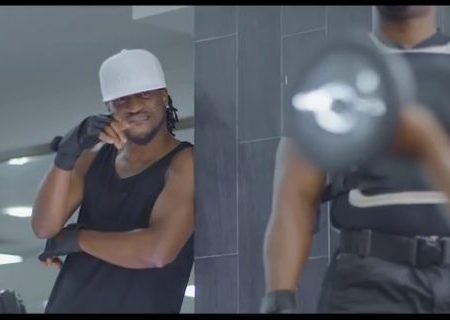