If I died right now, you would build me a statue, says AKA

Rapper AKA is obviously feeling himself at the moment and told fans that he is so on top of his game that if he had to die they would build him a statue.

The rapper, who is currently in Spain, has never been shy to blow his own horn on social media and almost blew fans away with an ego-driven Twitter rant in the early hours of Friday morning.

He started off by promising fans so much music this year that his record label would ask him to stop, before claiming that he had not dropped the ball once in six years.

He then went on to challenge all of his rivals to steal his crown as “king” of hip-hop in SA. 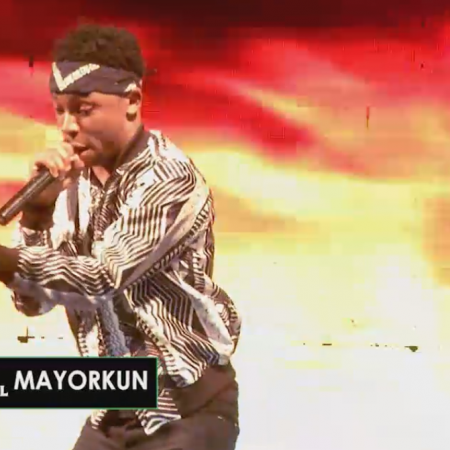 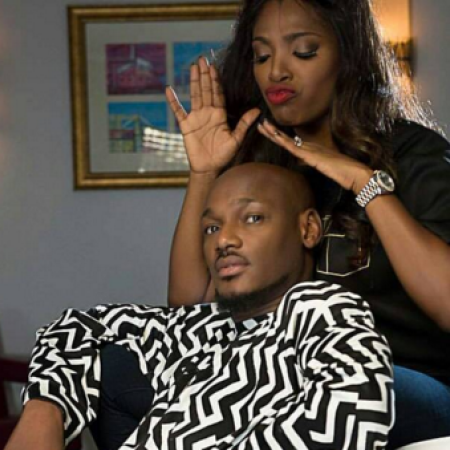