There has been speculations that Diamond bedded the doll-like lady who starred as ‘Salome’ in the hit song with the same name.

Speaking in a recent interview, Diamond disclosed that despite the hits that Salome brought, the song also brought so much drama in his life.

He said he heard stories that he had fathered a child with Hamisa but it is highly unlikely as he separated from Hamisa after the release of ‘Salome’ due to the drama that ensued in his life after rumours of smashing Hamisa hit the gossip blogs.

“I am used to hearing these kinds of stories about me. Since I released Salome, there were so many stories- that I was involved with Hamisa because people did not understand why I picked her to star in Salome.” He said.

He then went on to add “And after these rumours, I was forced to assure Mamma Tiffah that the rumours were all lies. I had to separate myself from Hamisa because it had caused so much trouble. But I’ll say this; these stories of impregnating Hamisa are all lies. In fact, I only heard recently that she was pregnant and I was shocked to learn that the pregnancy was associated with me. But I can do nothing about it since people talk a lot and there is nothing I can do about it.”

“I wish Hamisa would come out and announce who the actual father of her baby,” he concluded. 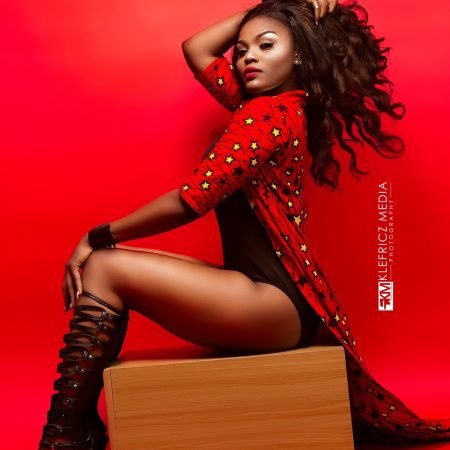 Next post I Was Paid $2000 Just to Feature In Latinum's "Man Away", Kenyan Model Notiflow Reveals