‘Not in anyway involved in Mr. 2kay’s beating and robbery’ – Burna Boy finally speaks up!

Burnaboy was implicated in the Mr. 2kay’s robbery where the Lagos state police commissioner in a press conference alleged that Burnaboy pay a gang the sum of one hundred thousand nair to beat up the singer – if you missed it, read here.

Burnaboy has responded via a statement shared on his Twitter page saying ‘Categorically state that Burna Boy is not in anyway involved with the robbery and beating up of Grafton Records’ artiste, Mr. 2kay on the 22nd of October 2017. The first and only invitation Burna Boy has ever received from the police was issued yesterday Nov 20th, 2017. This invitation was honored yesterday Nov. 20th 2017 and it has been made clear that he is happy to cooperate with the police as best as he can.’

Read the statement in full below! 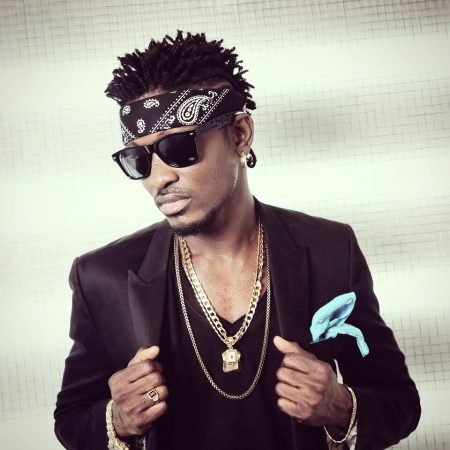