MARIAH Carey has released a detailed public statement about her infamous botched New Year’s Eve performance, announcing that she will be taking a break from social media to “be with her loved ones.”

The break comes as the Twitter account for Carey’s reality show, Mariah’s World, faces backlash over a post fans slammed as “awful” and “out of touch”.

“Her world is our sweet, sweet fantasy,” the Mariah’s World account tweeted over the weekend, alongside a side-by-side picture contrasting Mariah’s air travels with those of the average person.

On one side, ‘YOUR TRAVELS’: a black-and-white picture of an enormous crowd at a baggage claim terminal.

On the other, ‘HER TRAVELS’: A colour picture of Carey and child on a runway, a private jet in the background.

While Mariah’s World viewers are used to the singer showcasing a lifestyle of wealth and excess on the show, the explicit ‘YOU’RE POOR AND I’M NOT’ message of the tweet didn’t go down too well. Many blamed Carey’s tough-as-nails manager, Stella Bulochnikov, for the gaffe. 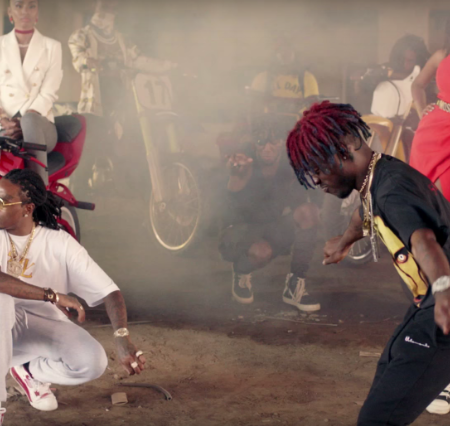 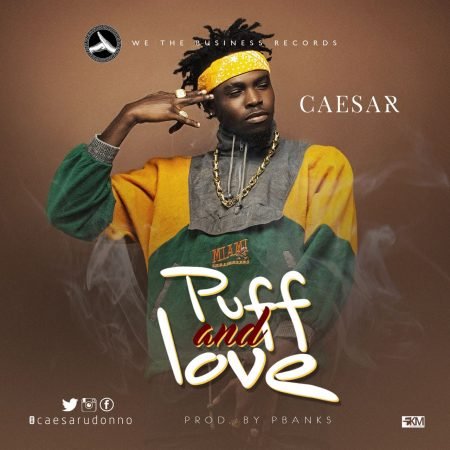