AlterPlate frontline act and hitmaker, Harrysong has announced the title of his first album since going independent. The project has been tagged ‘KingMaker’.

According to reports, the album will comprise of a few or no collaborations and scheduled for release at the last quarter of the year. ‘KingMaker’ would be Harrysong’s sophomore studio album since his debut with ‘Testify’ on Questionmark ENetertainment.

Speaking to Soundcity on the inspiration behind the album title, he said: ‘title is inspired by my root and purpose. Roots as in where and how I grew up as well as my calling and what I want to fulfil in life.’ The project we gather is as ambitious as it gets.

We are keeping our fingers crossed on this! 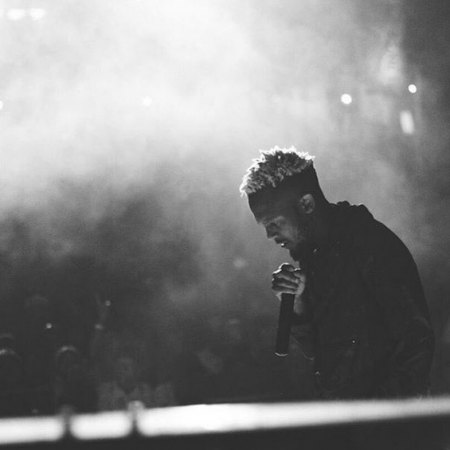