Happy Birthday Rihanna! 5 times we couldn’t get Enough of her!

Happy birthday Rihanna, the global star is a year old and 30 years of age. We are celebrating with looking back at five times she did the almost – impossible, iconic $h#t ever!

1. Killing the Movies. When a pic of Rihanna and Lupita Nyong’o went viral — and a movie came of it.
Last May, Rihanna and Lupita Nyong’o were seated next to each other at a fashion show — and a meme of the image went viral, after Twitter user @1800SADGAL pointed out that it looked like a still from the world’s greatest buddy flick. Now that meme is apparently becoming reality, as Issa Rae is reportedly writing the script and Ava DuVernay will be directing.

2. Beauty Industry was a small fry. When she became a beauty mogul (and outsold kosmetics queen Kylie Jenner).
In 2017, Rihanna emerged as the queen of beauty when her Fenty Beauty line had sales that were five times higher than Kylie Cosmetics in its first month, and 34 percent higher in its second month. Sure seems like Fenty is poised to take over the Kardashian Kosmetics empire.

3. Even with the Music. When Anti hit No. 1 on Billboard twice … two months apart.
Rihanna’s Anti album, one of the greatest albums of all time (I will fight you on this), reached the top of Billboard’s charts when it came out — and then, eight weeks after its release, it was at the No. 1 spot again, as it should always be (go buy it now, please).

4 That time Rihanna was the world’s therapist.
In June 2017, Rihanna gave a fan the breakup advice we’ve all needed to hear at some point. The fan sent Rihanna a DM on Twitter about getting over their heartbreak, and she wrote in response: “Just believe that the heartbreak was a gift in itself! Cry if you have to, but it won’t be forever! You will find love again, and it will be even more beautiful! In the meantime enjoy all that YOU are!!!”

and for no. 5:
When she gave Diplo the best (and most brutal) burn.
In an interview with GQ, Diplo admitted that he once begged Rihanna to appear on Major Lazer’s “Lean On,” only to have her reply, “I don’t do house music.” She then later told him that one of his songs “sounds like a reggae song at an airport.” 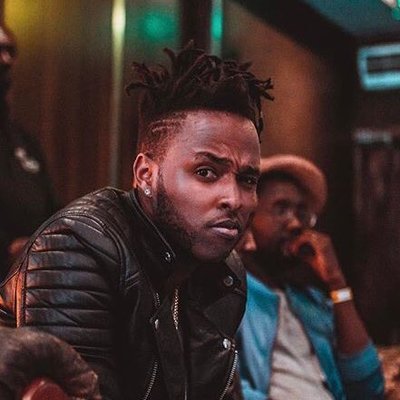