Happy Birthday Notorious B.I.G as he gets a Brooklyn street named after him

Notorious B.I.G could have been 47th today. In memorial, The Christopher Wallace Memorial Foundation has announced that The Notorious B.I.G. will be honored with his own street.

St. James Place, located at the Fulton Street intersection in Biggie’s native Brooklyn, will be renamed to Christopher “Notorious B.I.G.” Wallace Way in honor of the late rap legend.

Biggie’s mother Ms. Voletta Wallace and his children, T’Yanna and Christopher, will be in attendance during the ceremony on June 10, along with Brooklyn politicians and some of his closest celebrity friends. The ceremony starts at noon and is open to the public. 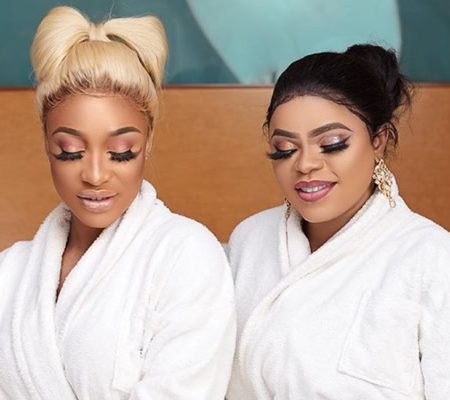 Next post 'I will mess you up if you beg my new man' - Tonto Dikeh takes a shot at 2baba, Praiz and others