Gucci Mane is going to close the year out with one more bang even after having a monumental second half of 2017. He has annouced his next project, as he sets to be bringing gifts this Christmas with “El Gato the Human Glacier” Tracklisting. Guwop posts the official release date for the project, his twelfth studio album.

The rapper also claims that he recorded 10 songs for the project in just two days, but doesn’t give away details regarding the official tracklist. “#ElGatoTheHumanGlacier drops Dec22 produced entirely by @sizzle808MAFIA 10 songs in 2 days,” Gucci tweets.

With less than two weeks until release, La Flare has revealed the tracklisting via Twitter. Unlike the star-studded Mr. Davis, Guwop’s latest only includes one featured guest, 21 Savage, who appears on the intro (“Just Like It”), while he teams up with Southside on “Southside and Guwop.”

See the official post from Gucci regarding the El Gato the Human Glacier release date below. 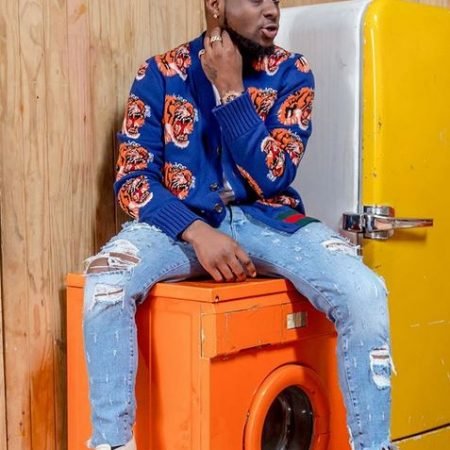 Next post Ty Dolla $ign seels off 2017 with the video for “Side Effects | Watch!