Givēon is the Up Next artiste

Givēon’s voice is undeniable and uniquely his own with a distinct baritone and thoughtful approach to songwriting. The Long Beach, California, native’s deeply personal lyrics and elegant production choices have made his 2020 Take Time EP one of the most critically acclaimed R&B projects of the year, and a perfect lead-in to his newly released When It’s All Said And Done EP. The latter was released on October 2 and currently #1 on Apple Music’s top R&B albums chart in 7 countries. Across Apple Music, Givēon has over 70 million worldwide streams since first appearing in 2019 across major tentpole playlists like R&B Now, Future Hits, Breaking R&B, Mood., Brown Sugar, Smooth & Easy, Me & Bae, Up Next, Tearjerkers, Date Night and New Music Daily. In February 2020, Givēon got the official Drake co-sign after appearing on “Chicago Freestyle (feat. Givēon)” and peaked at No. 144 worldwide on the global Shazam charts.

“This is my first time I truly spoke about my journey in detail so the fact that it’s with Apple is unbelievable,” said Givēon. “I never would’ve thought it would happen this way. This is a dream come true and it makes me extremely excited for the future.”

“Givēon’s unique baritone voice and his ability to craft relatable songs about love and heartbreak make it easy to get lost in his music,’ said Apple Music host Nadeska. “On his second EP, When It’s All Said and Done, the Long Beach singer once again showcases his strength for storytelling by taking us through the emotional progression of a relationship gone wrong.”

In his Up Next short out today, Givēon traces his journey from singing “Happy Birthday” at family gatherings and working in a Bubba Gump shrimp suit to a million streams, which was simply a humble wish at the beginning of 2020. In his quest to find a way to use his silky voice to make magic, he’s emerged as one of R&B’s most striking voices. “Now I know someone likes my music and my voice, they actually like it,” he says. “It’s an acquired taste. That’s when I realized I’ll have real, genuine fans.”

Additional Up Next campaign moments include a Jimmy Kimmel Live! performance on November 2 and a FaceTime interview with Apple Music’s Nadeska also airing today, where he discusses his inspirations, how far he’s come, and where he still wants to go. 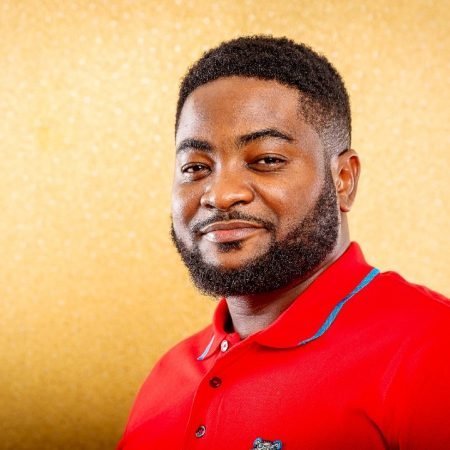 Previous post 'I Dey' singer Hotbillz looks back at struggles 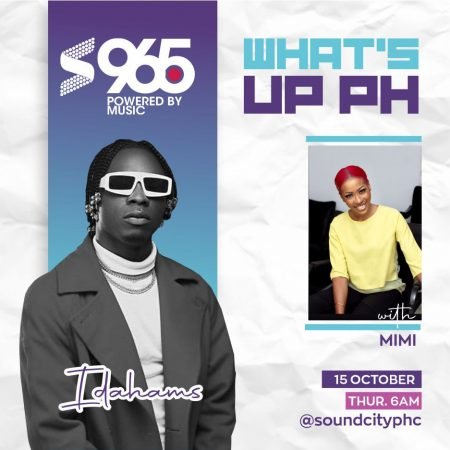 Next post Listen as Idahams and Mimi on End SARS, Police Brutality and 'Shima' remix