According to reports, Ghana’s Highlife artiste Bisa Kdei is currently in the American police custody.

Bisa Kdei is said to have trespassedon the property of the American government without permission. This happened while he was on set shooting the music video for “Asew” off his “Highlife Konnect” album with source unable to confirm if he had a permit for the shoot.

As to what triggered the alarm, the source says “there were a lot of blacks on set shooting in that particular white community and he believes one of the neighbours called the police for such trespassing.”

On Snapchat, Bisa Kdei had posted a video saying, “I’ve been caught by the police”. We await to her details of the arrest. 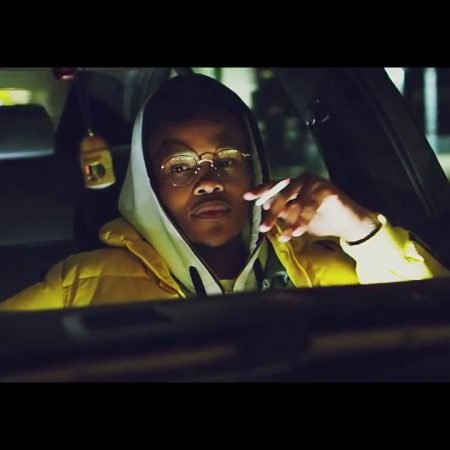 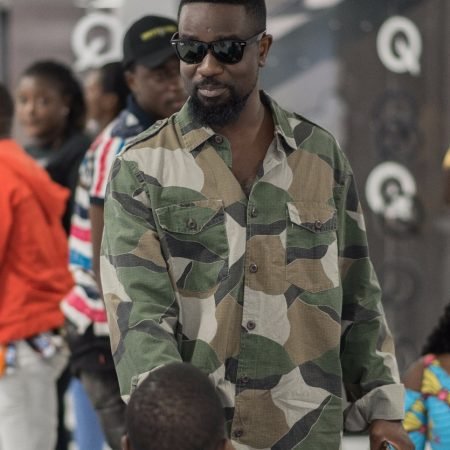