Get to know more about Liberian siger L Drez

L Drez, born Marphus L. Drez Stewart is a young Afro-Pop / RNB LIBERIAN SINGER who hails from the Buchana,. He was born on 29th January 1995.

The name ‘L DREZ’ originated from him repeatedly being referred to as ‘LENGENDARY DREZ’. He was officially introduced during a competition hosted by GSM company Orange in search for an independence day song which he won:

Singing for him started in the church with a quartet group and he has never looked back since.

With a number of songs to his credit as well as some features from his Label mate , as well as having won the Liberia Music Awards 2019 Best New Artist ‘, L DREZ is already making strides in the music industry. 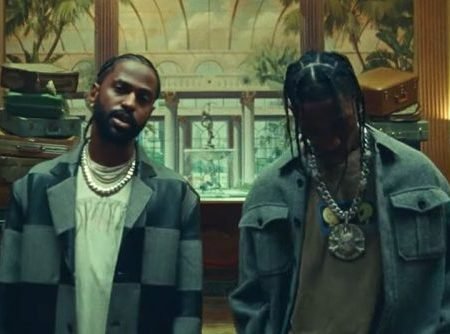 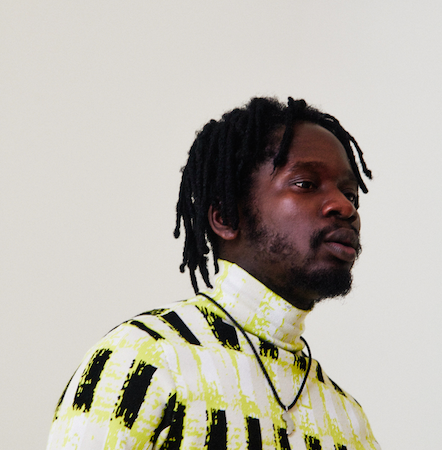