Towards the end of February, it was reported that the “Ragga Ragga” rapper had parted ways with Cassper Nyovest run label, Family Tree. In a tweet, it was revealed how Gemini was moving to Da LES’s FTD label, however Gemini Major himself quickly responded to the allegation and dismissed it. 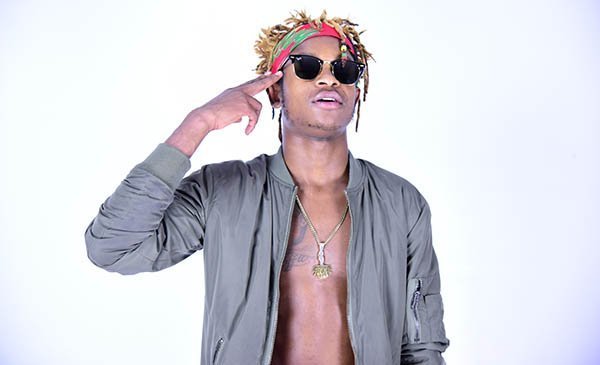 But it is confirmed, Gemini Major is no longer with Family Tree and he is set to start his own record label. The rapper put out a statement announcing his departure and it reads as follows: 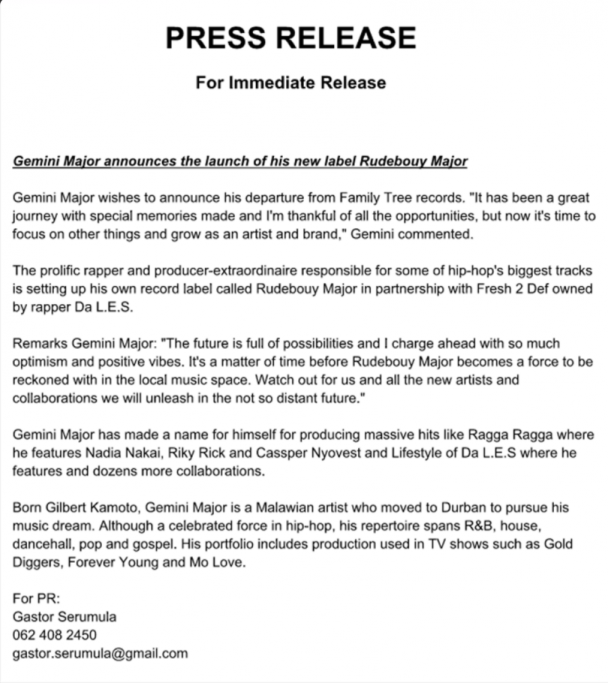 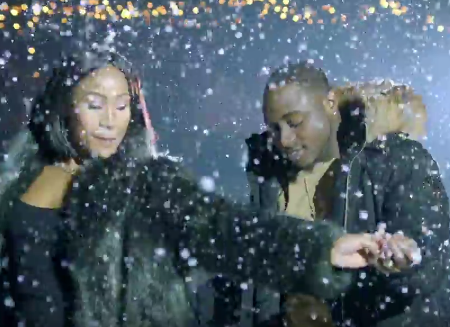 Previous post Davido reveals the Inspiration behind "IF' single | Guess Who? 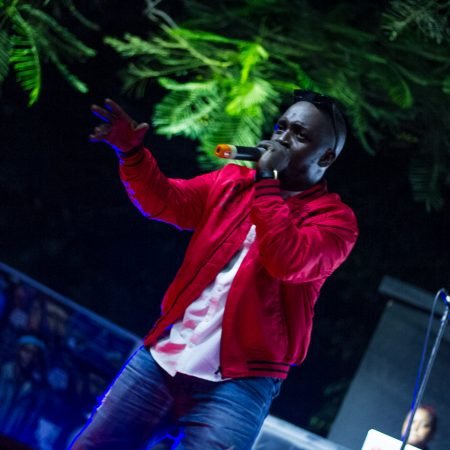