Gemini Major real name Benn Gilbert Kamoto has come a long way, coming from Malawi to making it out in South Africa and being one of the country’s fastest rising stars as Producer and a Singer-songwriter.

Initially being with Family Tree and since his departure Gemini Major has managed to pave way through the music industry and find his place by showcasing his talent and diversity through producing and collaborating with different artists within South Africa’s mainstream music as well as other African artists, including Cassper Nyovest, Nasty C, Nadia Nakai and Da L.E.S just to mention a few. Through his career Gemini Major has had some turn of events such as news surrounding that he had left Cassper Nyovest’s Family Tree label and having joined Da L.E.S’ Fresh 2 Def Records. Despite the news, noise surrounding him Gemini has managed to remain constant and push his career further by also setting up his own record label Rudebouy Major.

Apart from making collabos with some international acts Gemini Major is also well known for producing Nasty C’s major hit “Juice Back” which earned him a 2015 Producer of the year nomination at the SA Hip Hop Awards.

Last year Gemini Major had a chance to perform at his home ground in Malawi at the UMP Awards held on BAT Grounds in Blantyre alongside his former label mate Nadia Nakai and Home Grown African rapper Hayze Engola.

Gemini had recently traveled to Kenya where he had a ‘Major’ part working with Coke Studios and is now back in South Africa getting involved in Co-Producing Mafikozolo’s new anniversary album. He has recently released the video of his new single “Bando” featuring Ambitiouz Entertainment’s Emtee and rapper Frank Casino. 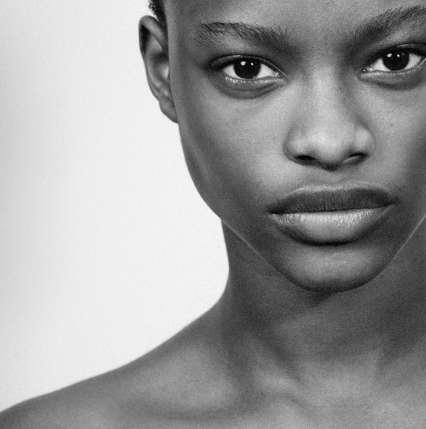 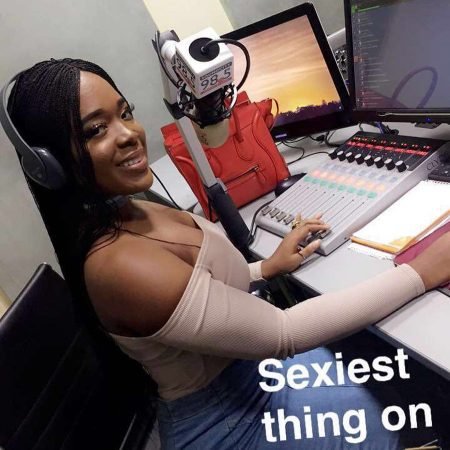 Next post M.I. Abaga: 'I am a little bit disappointed with where Nigerian Hiphop is today'