Ghanaian producer and DJ has in recent years become one of the most sought after African electronic music producers worldwide. The multi talented D.IY producer genius has created hits for some of the biggest names in Ghanaian music over the years including Sarkodie, Samini, D Black and more recently can boast of collaboration with fellow producers across the globe including Mina (UK), Daniel Haaksman (DE) ,Murlo (UK) and many other.

The evolution of Gafacci’s sound over the last decade is a testament to his versatility and daring dedication to his exploring new sounds and realms of music. Despite gathering his main inspirations, for his latest EP, from his homeland of Ghana, the influences of a year spend travelling though Africa and Europe can be detected in and eminate from the tracks on his latest body of work.

His debut Ep “AHUNDA Ep” named after his hometown consists of five mid-tempo dancefloor oriented tracks, with features from afrobeats hitmaker Joey B, Ghanaian hot prospects Moni and Drupz . The first single (Juana) off the EP, which was released on the Mixpak holiday bundle in 2017, has been high acclaimed and entranced listeners worldwide. For Gafacci this body of work, is more than just an EP, but an opportunity to showcase himself and up and coming talent, that he met utilising the power of social media, through his music. 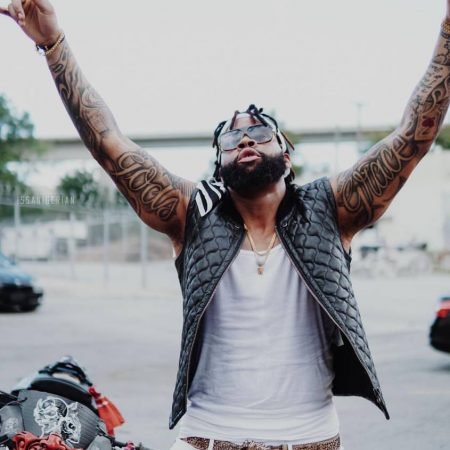