The song will presumably land on Future’s forthcoming I Never Liked You album, which is set to drop on Friday, April 29. The track was included on Ye’s Donda 2 Stem Player exclusive album under the title “Keep It Burning” but was removed soon after. A finalized title for Future’s Ye collab has yet to be revealed.

Future, who was an executive producer on Donda 2, previously spoke on his relationship with Ye during his recent GQ cover story.

“Me and Kanye always had a relationship,” Future said of the Donda artist. “But it’s hard for people to understand, because I don’t put everything on Instagram. Kanye flew me to Paris in 2011 or 2012 to work on music. [Discussing] his clothing line before it came, his shoe business before it came. People don’t know I’ve been able to go to his house, and pull up right into the crib. We just never talked about it.” 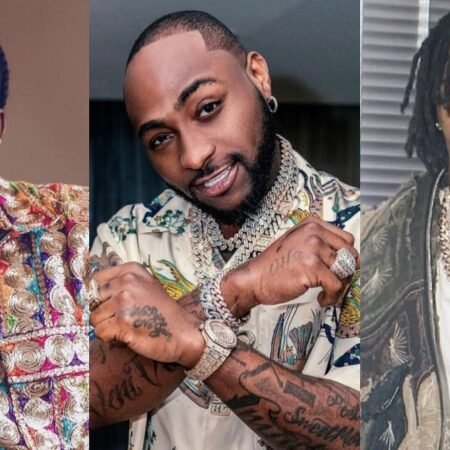