We have some Facts You Need To Know About Singer Normani Kordei who has worked with both Nigerian superstar Wizkid and Davido on different tracks,

She is a former member of chart-topping girl group Fifth Harmony, Normani Kordei is ready to carve out her own successful solo path. Here’s everything you need to know about the R&B songbird.

2. What is Normani Kordei’s net worth?
As a result of her successful musical ventures with Fifth Harmony – including tours, albums and brand collaborations – as well as her solo endeavours, Normani’s net worth is estimated to be at around $3 million, according to Celebrity Net Worth.

4. Does Normani Kordei have a boyfriend?
Since rising to fame on the US version of The X Factor in 2012, Normani has been linked to a number of romantic interests. Most recently, the star was rumoured to be dating ‘How to Get Away with Murder’ actor Kendrick Sampson after being spotted flirting with each other at Variety’s “Power of Young Hollywood” party in August 2017. Normani has never confirmed the rumours.

5. Who has Normani Kordei dated?
During her time on The X Factor, Normani was rumoured to be dating fellow contestant Arin Ray after they met during the boot camp stage. After reportedly splitting in 2013, Normani was linked to Fifth Harmony bandmate Dinah Jane Hansen’s cousin, Thomas Hansen. Whilst appearing on Dancing With The Stars, the singer was also rumoured to be dating her dancing partner Valentin Chmerkovskiy.

6. When did Normani appear on Dancing With The Stars?
Normani competed on season 24 of Dancing with the Stars, the US version of Strictly Come Dancing, in 2017. Her partner was professional ballroom dancer Valentin Chmerkovskiy and, after reaching the finals, the pair finished in third place.

7. What is Normani’s full name?
Normani was born Normani Kordei Hamilton. After going by her first two names throughout the beginning of her career, she chose to begin recording mononymously as Normani for her work as a solo artist following Fifth Harmony’s split.

9. Was Normami Kordei in Fifth Harmony?
Normani is best known for being a member of American girl group Fifth Harmony. The group was formed in 2012 during the second season of The X Factor US, and consisted of five members – Ally Brooke, Dinah Jane, Lauren Jauregui, Normani and previously Camila Cabello. Following Cabello’s departure, the group went on hiatus in May 2018 in order to allow the remaining four to pursue solo projects.

11. Normani released her first solo single ‘Love Lies’ with R&B singer Khalid in February 2018.
After teasing the collaboration on social media, Normani and Khalid unveiled the romantic R&B jam at the beginning of 2018 as her first solo endeavour. On working with Khalid, Normani said: “Being in the studio and partnering with Khalid, it actually tells me more about myself that I didn’t necessarily know was even there. This is definitely a growing process and I can’t wait. I’m so excited for the journey.”

12. Is Normani Kordei engaged?
Normani has never publicly announced that she is engaged. The singer is very private about her romantic relationships and keeps them firmly out of the public eye.

13. Does Normani know Beyoncé?
Normani frequently hails Beyoncé as her biggest music inspiration. Upon meeting for the first time, Normani revealed that she didn’t even have to introduce herself to the former Destiny’s Child star. “She looks at me she says, ‘Oh my gosh, I’ve been waiting so long to meet you. She was just like ‘you keep doing your thing. I’m really proud of you. I’m watching you.” 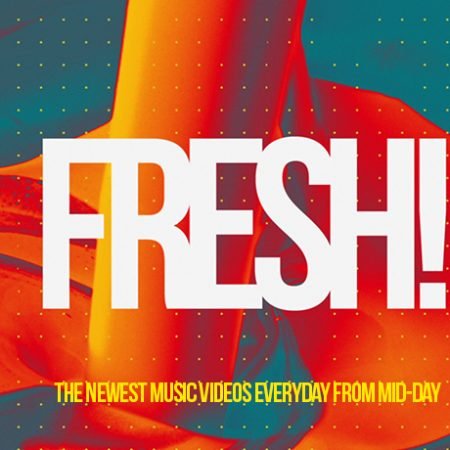 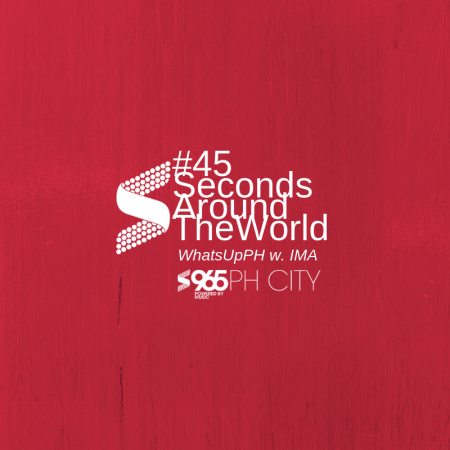