West Ink Records boss and singer Mampintsha has levelled strong accusations of fraud against the former manager of his record company. This is the same company that hit singer Babes Wodumo is contracted to.

In a statement shared on his Instagram page, Mampintsha, who is dating Babes, revealed that the company had to change management after allegedly being defrauded by its previous unnamed manager.

According to the statement, the manager allegedly swindled an undisclosed amount of money from West Ink Records.

“West Ink would like to apologise for any confusion experienced, there is a transition between old and new management hence some delays please bear with us.

We are requesting proof of payment from people who have booked us, because the previous manager defrauded the company by channeling some of the money into his account instead of that of West Ink,” the statement reads.

While West Ink Records does not divulge any names, Babes Wodumo’s previous manager, Victor Dlokolo, who recently parted ways with the company, says that the statement is most likely referring to him.

He explained that he had a fallout with the company after making an invoice of R10 000 to pay two assistants who were helping him.

“I think the statement on Instagram is referring to me, because I made an invoice for two admins, who were helping me out to run the show. I got them in because I was overloaded with work,” he said.

Admitting that he was “wrong” to put in an invoice without consulting anyone, he pointed out that Mampintsha should have approached him personally to find out why he did that.

“I know it was wrong of me to do that, but Mampintsha was supposed to consult with me to get the reasons behind my actions.” 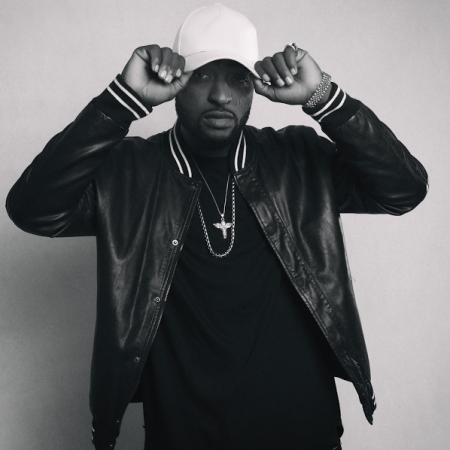 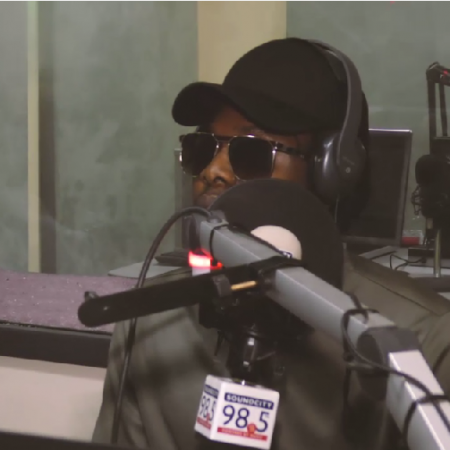