Fifi Cooper on her Biggest Paycheck Ever: ‘home is always where you end up’

Fifi Cooper, South African rapper femcee who had one of her ‘biggest paycheck’ recently after she won R300K did somethign totally sweet for her mother. She is dishing on how she spent the huge cash prize. She revealed that it went into building her mom a house back in the North West in South Africa.

Fifi pointed out that she had to step in. It was important for her to do that because she’s always dreamt of doing something for her mother.

“At the end of the day, home is always where you end up. You don’t want to be a star, but end up living in a shack.” 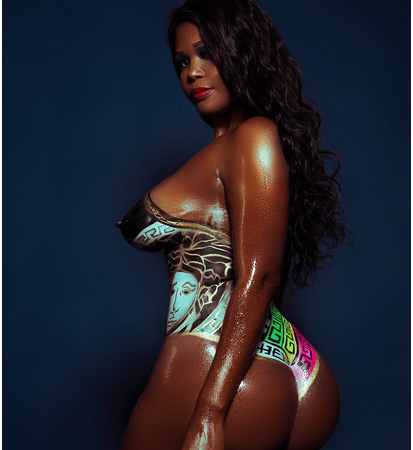 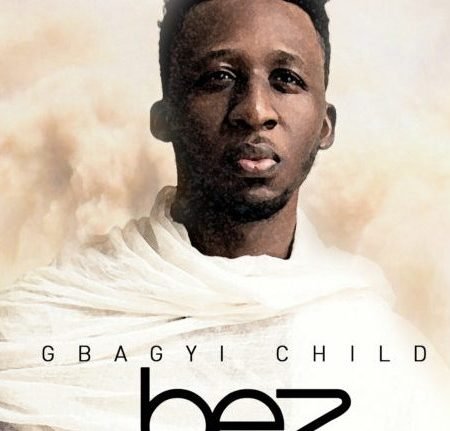