Legendary and Afrobeat proponent Femi Kuti has reacted to the accusation made recently against him that he is sleeping with underaged members of his music band.

The legendary singer had tweeted his frustration over a band member, Aghedo Andrew of his who disappeared during his 29th July show in New York. His absence almost marred his set but he revealed he eventually was successful.

In response, a Twitter user who claimed to be his former band member applauded Andrew’s decision to leave as he claimed the Kuti families “treat them less than they are” and accused Femi of sleeping with “underaged”.

In responding to Solomon, Femi Kuti said he is sick as no parents have come to accuse him of such, that’s aside from the fact that he doesn’t employ understand persons ether male or female. He went further to admit that he does sleep a dancer named Tonia, but that is not even Solomon’s business considering the fact that he has a daughter with her. 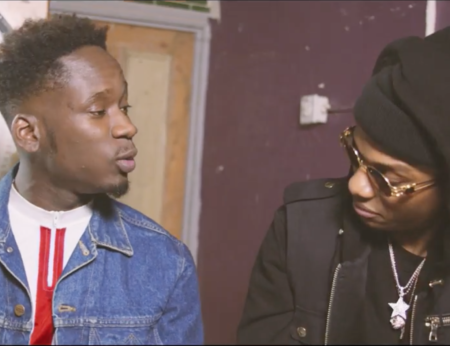 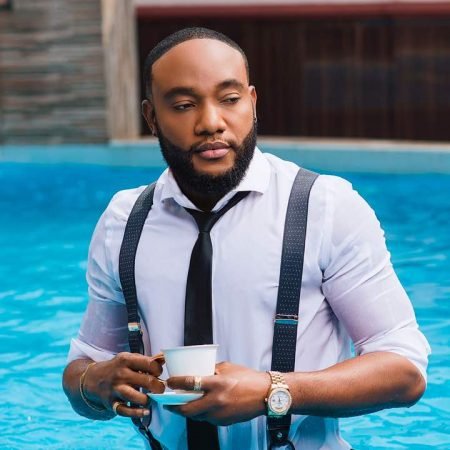