Ghanaian songstress Feli Nuna is speaking up on the high rate of predatory tactics of some industry folks.

The former Beehyve Entertainment act has lamented how executive producers who have come her way demand sex . An ordeal she has been facing since leaving her former label.

According to the ‘Gelaway’ hitmaker although she has had offers from people who want to invest in her craft, they end up trying to bed her.

“I’ve had a lot of offers from people who want to invest in my craft but they all say: ‘Your waist is nice or you are a nice girl’ and at the end, sometimes they might not start from the beginning but it always gets there and I always complain,” she lamented.

“I want an executive producer who does not want to sleep with me but who wants to bring me money and work with me,” she stated.

“All the male artistes you see, big men and influential people support them, so does it mean that they also sleep with them? You are investing to get your money back that is the same way you should approach it with a female artiste as well,” she added. 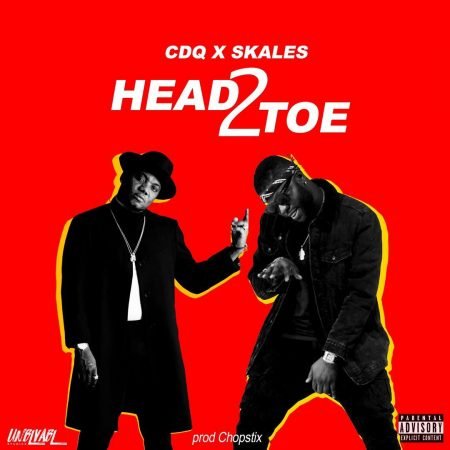 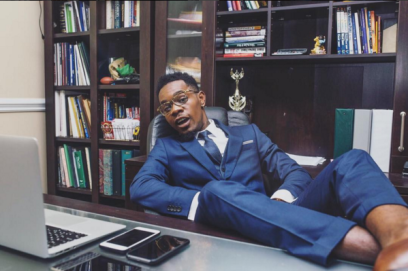