Falz signs first artiste, Sir Dauda To BahdGuys Entertainment. He announced the signing of Sir Dauda to his record label via Instagram.

Falz looks to establish himself as a label owner with the recent signing of Sir Dauda to BahdGuys Entertainment. The new signee who specializes in making alternative music, has been affiliated with the rapper and his label before signing the record deal. Sir Dauda featured prominently on Falz’s “27” album, on songs like “Confam” and “Boogie.” He would now be looking to establish himself as an artiste of substance, away from the shadow of Falz. 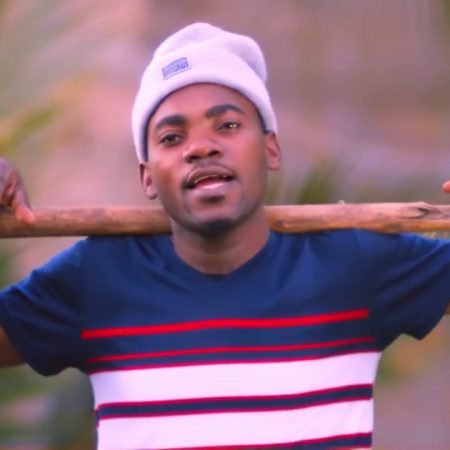 Next post 'Magic' with Aramide - watch the video from the AfroSoul queen!