Falz reveals title of upcoming album, discusses ‘This is Nigeria’

Raooer Falz remixed the conscious Childish Gambino’s ‘This is America’ with his version titled ‘This is Nigeria’ hitting a million views in less than two days on YouTube.

He revealed in a recent interview that Childish Gambino has rights over ‘This is Nigeria’ as it was sampled so he isn’t making a dime off it. He also spoke about the negative comment where many took a disdain for the dancing girls wearing hijab, the rapper says he is not bothered.

He is also working on an EP which is tentatively titled ‘Moral Instruction’ with hopes of addressing some of these issues that ‘we have kept too quiet about’.

Rapper conclusively reveals he is glad we are talking about the issues the video raised. 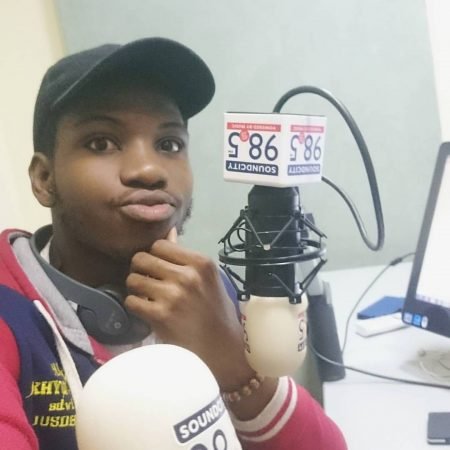 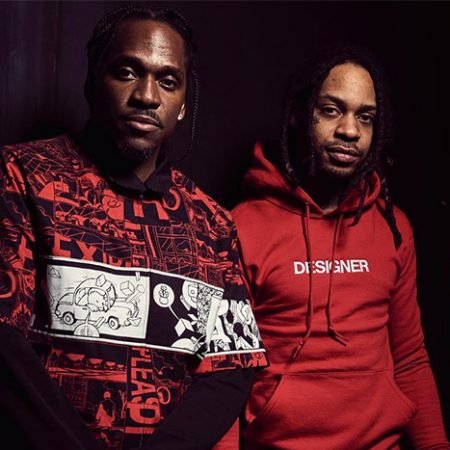