Still basking in the euphoria of his previously released single titled “Rock Your Body“, Spaceship Records front-liner, Burna Boy has announced that he would be releasing a new tune on Friday, 4th August 2017.

The reggae dance-hall act took to twitter to announce the song saying “Dropping this Friday”. The new tune is dubbed “Chilling Chillin ft A.I” and produced by Kuvie. 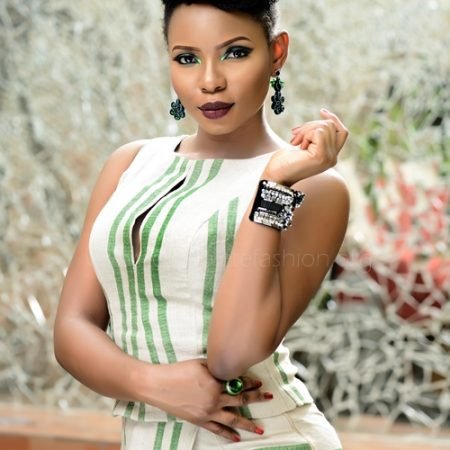 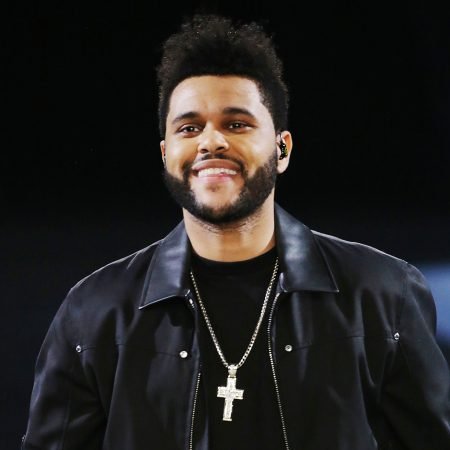