The EX Big Brother Naija housemate, Bobai Balat popularly known as Dj Bally just signed a management deal with Aristorkrat 360 limited.
The record label is proud to announce DJ Bally officially as the talent been managed by the company,as he officially signed the Management deal.

DJ Bally is not just a disc jockey,he is also a Record producer,Actor,and voice over artist.The Kaduna born DJ gained his popularity as one of the Housemate of Big Brother Naija reality show in 2017.
His preferred Genres are; House,Afro beats,EDM,Hip hop and RnB.

This weekend, Bally is said kick off his “Bally Rally” campus tour featuring acts like: MC Galaxy, Efe, Classiq, Sani Danja and MC Jay. After the campus tour, he is scheduled to host a series of parties across multiple cities called the “Bally Rally”. The Bally Rally Parties Kick off in October 2018 in Lagos. 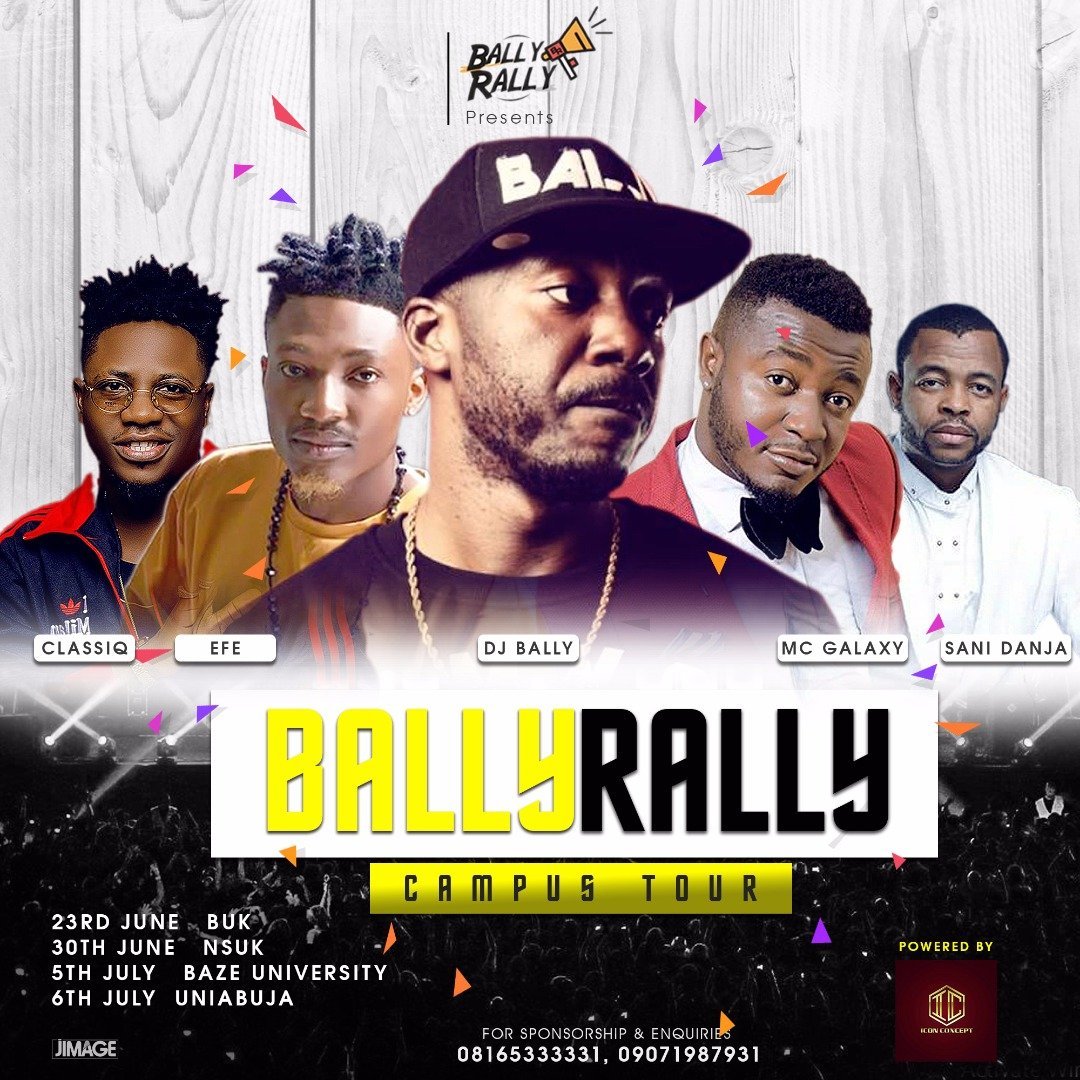 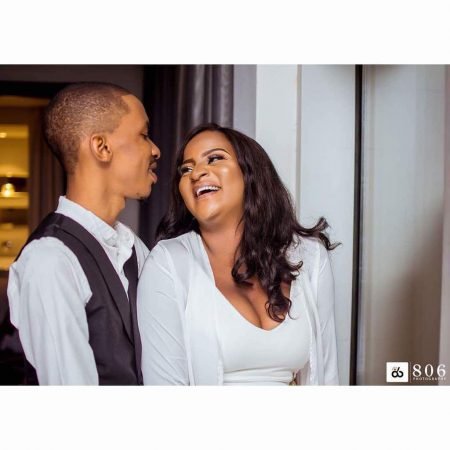 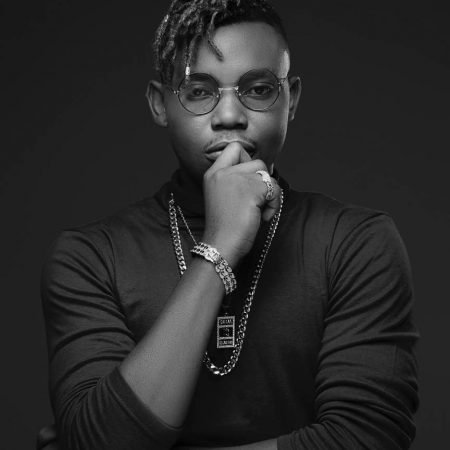