Eko Dydda has had a rough week, but he is now a grateful man and so is his ailing wife.

Throughout the week, many people have been working towards helping free him from wrongful detention in the name of quarantine.

Eko Dydda left his house to get medicine after his wife suffered an attack but unfortunately, he could not make it back home before curfew began.

Boniface Mwangi who brought the whole story to the public’s attention the first time, took to Twitter on Thursday to announce that the gospel artiste had been released.

Eko Dydda then took to Instagram to officially announce he is free and is home at peace with his family. He thanked his fans but most importantly he thanked God.

“THANKS TO THE ALMIGHTY GOD I am back home now and spending time with my 👪 family, thank you all for the support, physical and online. Thanks for highlighting our plight. Thank y’all 🙏 . Maaaaaaaad love and respect for you guys. Let’s focus on JESUS now and share the LOVE OF CHRIST.” Eko Dydda posted

He captioned a video of his new song that was released three days ago even in the midst of all the drama going on in his life. The song is basically a declaration that he has access to God directly.

At least he is back home and we can say the power of social media has once again helped someone seek freedom. We wish his wife a quick recovery. 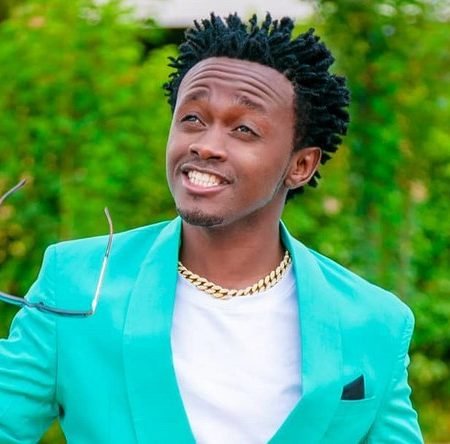 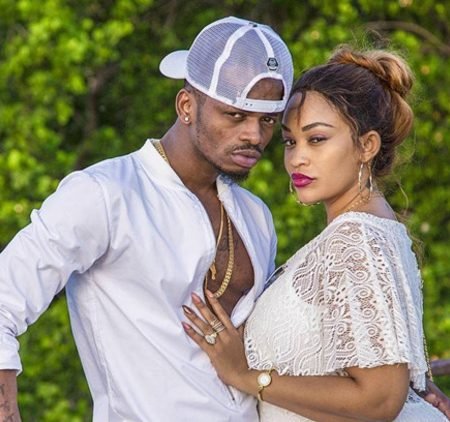 Next post "I have already reached out to Zari," Diamond Platnumz responds to deadbeat claims