Efya Set To Drop A New Song This Week

Ghanaian singer Jane Fara Fauzzier Awindor, popularly known as Efya promises to feed her fans with good music, the ‘Daddy yo’ collaborator, has announced the release of her new song, after a number of achievements such as her performance at the legenday ‘Sound of Brazil’ and the picking up of the “Best Female Act” award at the Ghana Entertainment Awards in the New York.

Announcing the release on Instagram, the artiste disclosed that the song will be available to music lovers, on the 10th of June 2017.

The song, titled “Until The Dawn”, was produced by British-born Nigerian record producer and recording artist, Maleek Berry. He has produced music for numerous top-notch artistes such as Mr Eazi and Yemi Alade of Nigeria as well as UK-based Fuse ODG of Ghanaian descent.

Next post Seyi Shay Featured In The New York Times 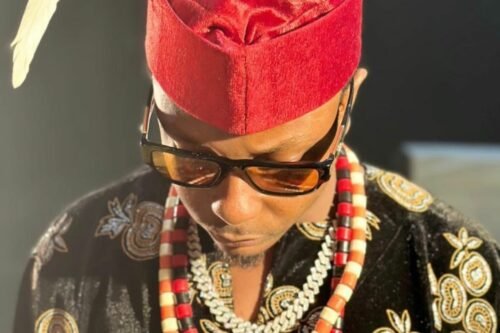