Ed Sheeran stole Marvin Gaye’s song for ‘Thinking Out Load’? Well, He is getting sued again

According to new reports, Ed Sheeran is getting sued again and this time by a company called Structured Asset Sales for allegedly ripping off Marvin Gaye’s 1973 hit “Let’s Get It On” for his 2014 song “Thinking Out Loud.”

Sheeran was over “Thinking Out Loud” in 2016; that complaint was dismissed without prejudice (permitting a potential re-file) in 2017.

Compare the two songs below. 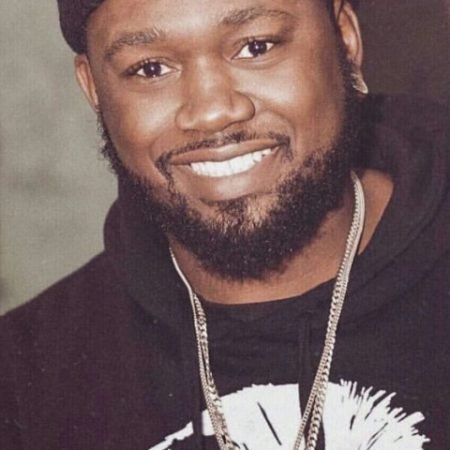