The 15-track album is slated for December 4 which is also her mother’s birthday.

The album has some impressive features, with label mates, Ice Prince and Jesse Jagz, topping the list.

The Afro-pop singer, who is currently signed to Chocolate City Music, made a fine entrance into the Nigerian/African music space and has managed to stay relevant over the years.

Known for her chart-topping hits and a great sexual appeal, Victoria Kimani’s talent was evident 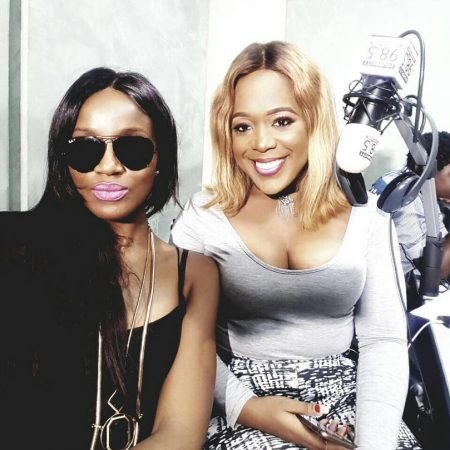 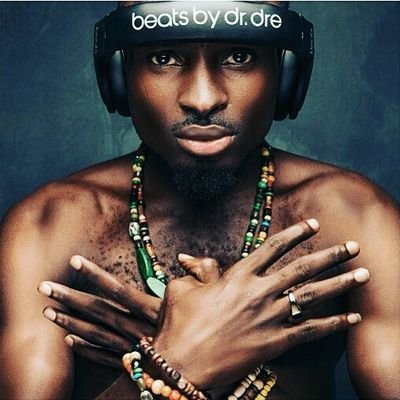