While the reality TV star has remained largely under the radar since being robbed at gunpoint inside her Paris apartment in October, Kim Kardashian has reportedly decided to start taking self-defence lessons to prevent any future occurrence. The routine she’s learning was specifically designed for the Israeli army and includes techniques from boxing and incorporates realistic war front training. 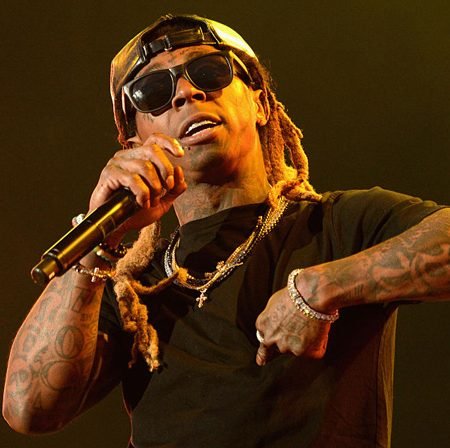 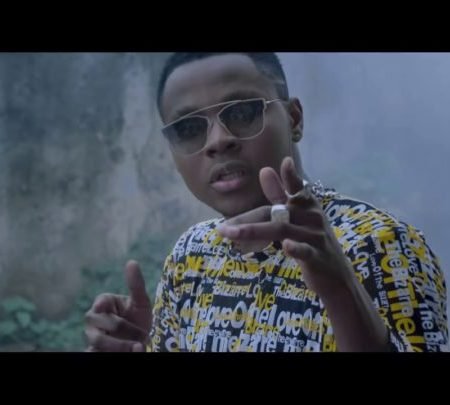 Next post New Video: Kiss Daniel - Upon Me ft. SugarBoy