Drake continues to prove why he’s one of the biggest stars in music right now. Back in August, his latest album Views was certified triple platinum by the RIAA for shipping in access of 3 million units but less than 4 months later, it has now moved another million to reach 4X platinum status.

This is Drake’s second album after his sophomore LP Take Care to reach the 4X platinum mark. See screenshot from RIAA’s database below.

In case you forgot, streams are now included in the Gold & Platinum certification program in the following manner: 1,500 on-demand audio and/or video song streams = 10 track sales = 1 album sale so it’s safe to say that having 20 tracks on the album definitely helped the cause. Views was released on April 29 this year via Young Money/Cash Money/Republic and may be his worst album according to critics but the popular vote has been quite the opposite. Drake is set to release his new project More Life later this month. 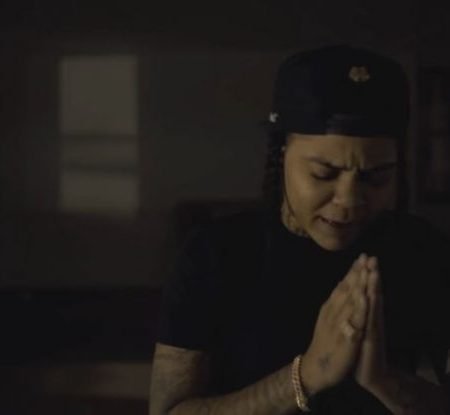 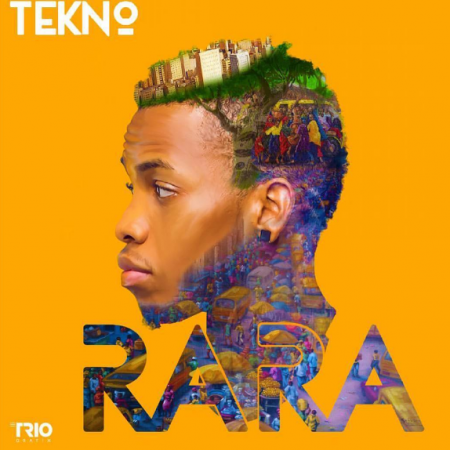