Throughout the course of his career, Don Williams was known for two things: consistency and great songs. From 1973-1991, the singer hit the Top-20 on the Billboard Country charts with every release but one. At the same time, his catalog includes lyrics that country fans could identify with strongly — all done in an easy-going style that made him a favorite of music fans here and abroad, and also influencing artists ranging from Joe Nichols to Keith Urban, and a brand new tribute record, Gentle Giants: The Songs of Don Williams, that includes contributions from artists such as Garth Brooks, Trisha Yearwood, and Brandy Clark.

Sadly just more than three months after the tribute album was released, Williams passed away on Friday (Sept. 8) after suffering from a short illness. He was 78 years old, which means that he was able to leave behind a legacy revered by country artists young and old — and in celebration of his life, Billboard wanted to pick his best contributions to the country world.

As we reflect on the greatness of Don Williams’ life and career, let’s look back on these five great moments, each showing the singer at his best. 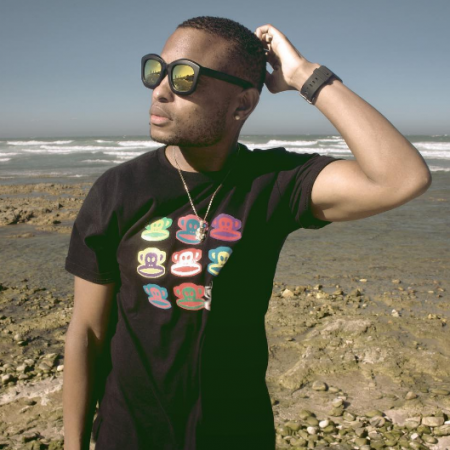 Next post New Video: Sarkodie ft. Bobii Lewis – Come To Me | We No Dey Fear