DJ Khaled, who is less of an actual disk jockey and more of a super-producer and social media star these days drops “Grateful”. The album features Beyoncé, Chance the Rapper, Rihanna, and more.

Me and @asahdkhaled we jus getting started !! We have so many surprises for all our fans !! FAN LUV PRE ORDER YOUR COPY OF #GRATEFUL THE ALBUM NOW .. #GRATEFUL #JUNE23 !! @wethebestmusic @epicrecords @rocnation

Khaled premiered the album on We The Best Radio on Apple Music before it officially dropped. In an intro, Diddy praised the producer for his ability to create hits, saying, “He’s always been at a higher frequency and he’s always been about us.”

The pairings of seemingly different acts like Nas and Travis Scott show a blending of the ever-widening genre gap in Hip Hop. Combinations like Pusha T and Jadakiss, as well as Fat Joe and Raekwon, are attempts at keeping fans concerned with bars appeased amid a more predictable set of guests like Future, who appears on multiple tracks.

Combos like Alicia Keys and Nicki Minaj on “Nobody,” and current singles like “Wild Thoughts” with Rihanna and Bryson Tiller, and the Justin Bieber-featuring “I’m The One” guarantee Billboard placements and extensive amounts of radio play — especially when factoring in new songs by Grammy Award-winning artist Chance The Rapper and Belly, who is on a heavy run right now.

Grateful was executive produced by Khaled’s infant son, Asahd, who is also featured on the album art. 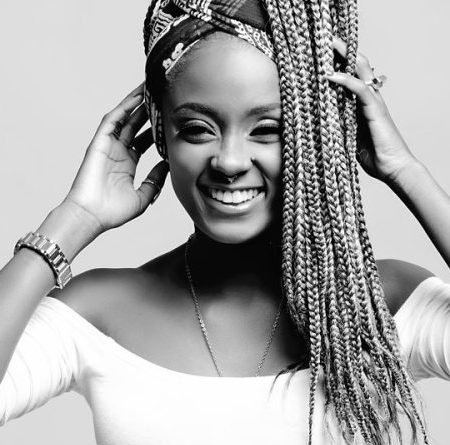