ultiple hit factory Shatta Wale has revealed in a recent radio interview that his promoter is working on getting DJ Khaled to produce his single with Samini.

The “Kakai” hitmaker talking about his recent peace deal with his long time rival Samini disclosed; “the war will continue but we now call each other and talk but the lyrical war is still in place.” He told the radio station.

“Just like boxing, after fighting they hug and talk. As I speak to you, one of my promoters is working on a deal for Samini and I to go record with Dj Khaled. People should not think we are just pretending.

God willing, my single with Samini will be produced by DJ Khaled after which I will be going on a world tour. 2017 is a big year for me.” 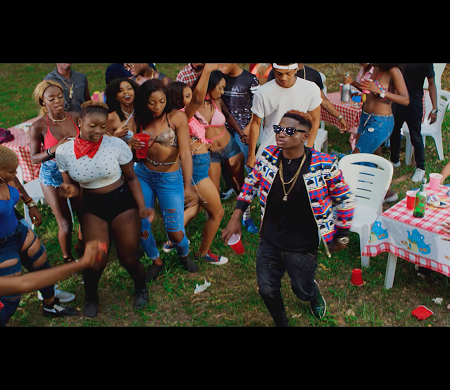 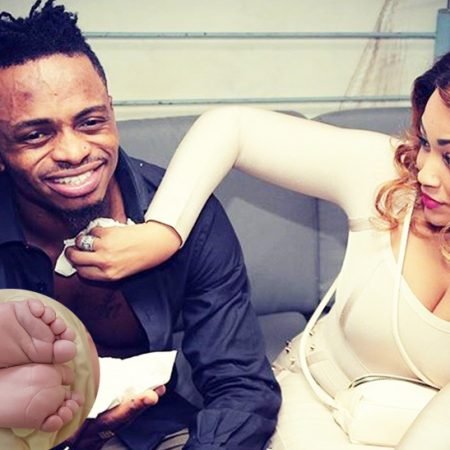 Next post Diamond and Zari finally decide on son’s name