Diplo Can’t Seem to Convince Rihanna to Work with Him

Her verdict on a track he wrote for her: “This sounds like a reggae song at an airport.” 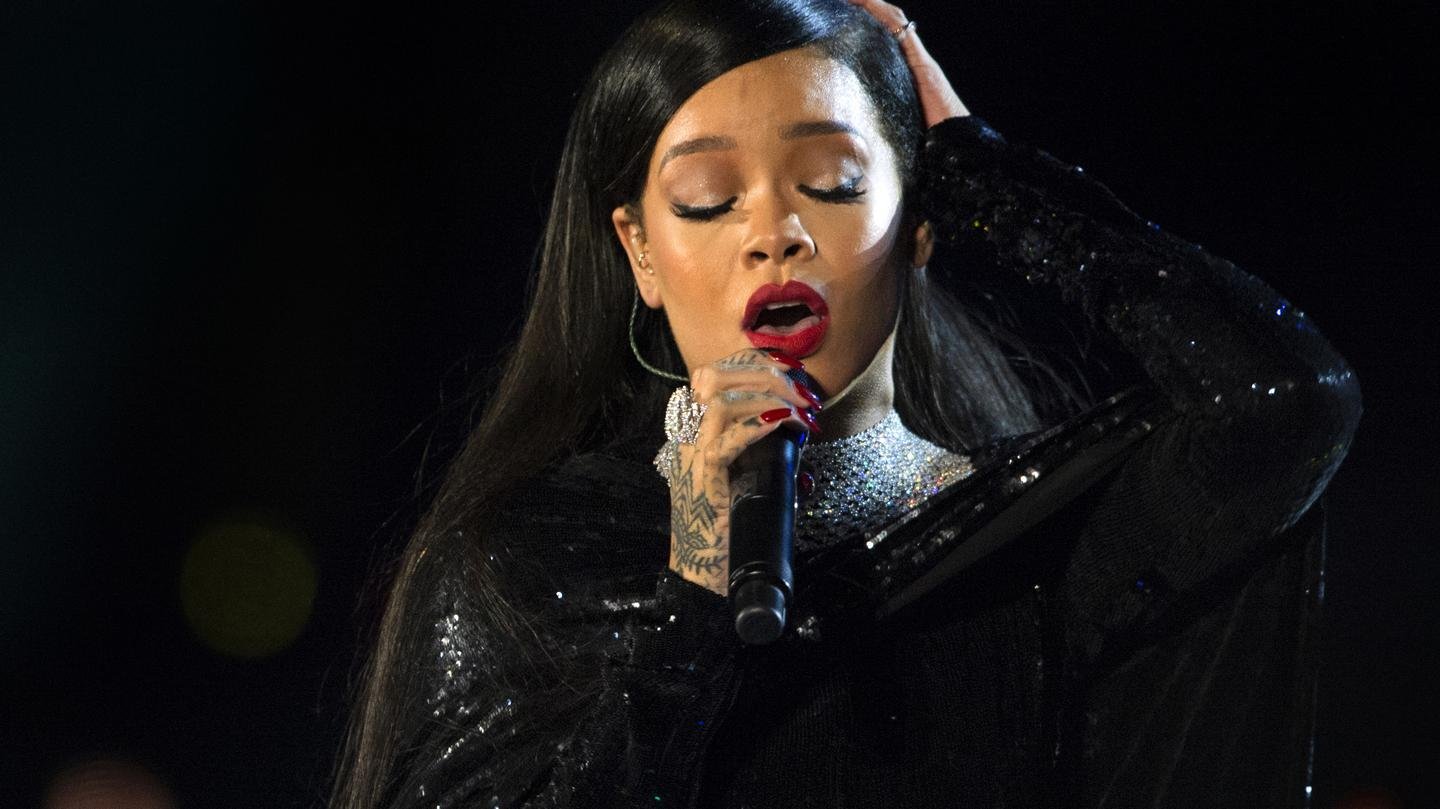 You don’t get to be one of the world’s most beloved popstars (not to mention one of its most recognizable fashion icons) without having a strong idea of what you want. And though she doesn’t often speak publicly, you get the sense that Rihanna knows exactly what she’s going to do and when she’s going to do it, and is pretty savage when it comes laying down the law.

And if you were in any doubt that that’s the case, Diplo has come along to confirm my suspicions. In an interview with GQ Style, he talked about his hopes to collaborate with her for a Major Lazer project in the future, despite his attempts being shot down so far:

I think before we’re all done, she’ll be on a song of ours. Hopefully. But if not, I don’t really care. I played her “Lean On.” She was like, I don’t do house music. I face-palmed so hard on that one. Another time I had a session with her, and Future was also invited. The Weeknd was there. Metro Boomin was there before anybody knew who he was. I was so contact high. Future played her, like, 700 songs. It was four in the morning. Finally, I was like, Yo, G, I’m leaving unless you let me play her a song. So I played her a song. And she was like, This sounds like a reggae song at an airport. […] I was like, I’m gonna go kill myself.

Shut your eyes and imagine Rihanna saying “This sounds like a reggae song at an airport.” It’s the most natural thing in the world, isn’t it? She probably laughed a little as she said it, to express her puzzlement and disdain. Looks like she’ll probably remain “the one artist that [Major Lazer] can’t ever get,” for now, at least. 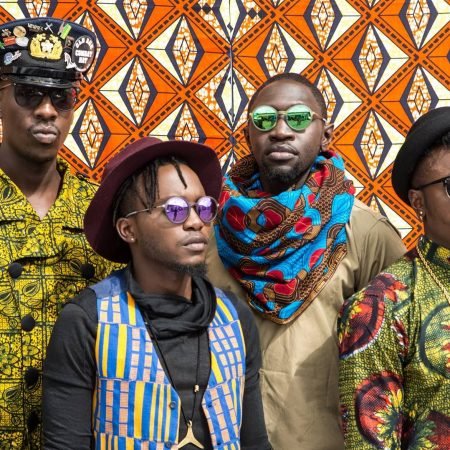 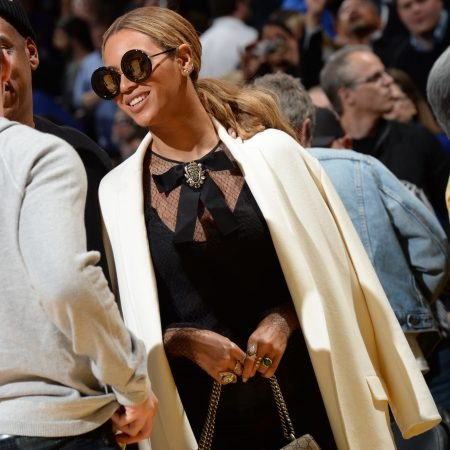 Next post The new 'IT' hand Bag for August | Soundcity Recommends