Christian ‘King’ Combs teams up with Chris Brown on ‘Love You Better’, a remake of the classic P.S.K. ‘What Does It Mean?’ track from 1985. Of course, Diddy’s son adds his own twist to it while Breezy gives it a smooth touch. The track also kicks off with a Kool Keith sample from 1988’s ‘Ease Back’ by Ultramagnetic MC’s, vocals that also appear on Nas’ 1996 banger, ‘Take It In Blood’.

Brown shared a snippet of ‘Side Ni**a of the Year’. He’s also been in the studio with Jacquees working on a joint mixtape. 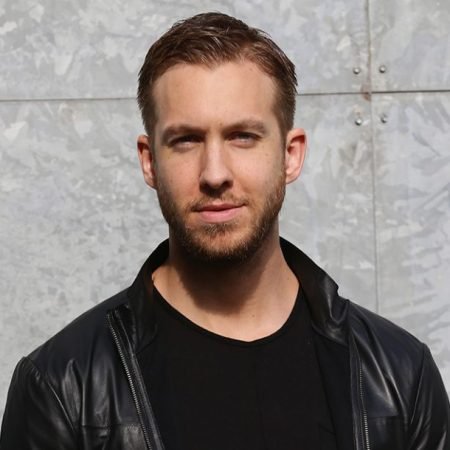 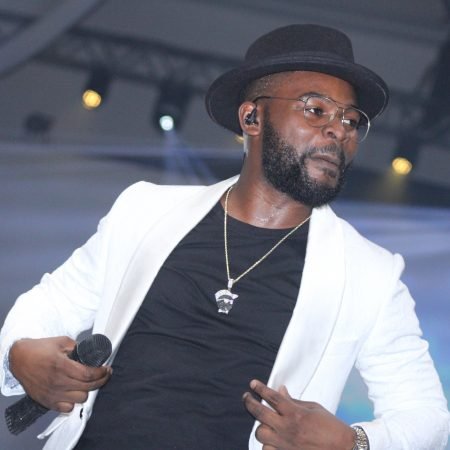 Next post Falz & Wande Coal Drops This One For The Party Mongers Titled, 'Way'!