New report say Diddy has broken up with singer Cassie and she is now dating a 26-year-old model, Jocelyn Chew.

The rumors come amid speculation that the 48-year-old has split ways with his partner of ten years, Cassie Ventura. Report also points to the fact that Cassie has now unfollowed everyone on her Instagram except one person, and it’s not Diddy.

According to BScott who is reporting the break up, Diddy was captured spending time in Miami with Jocelyn at the end of last month. They also reportedly attended Drake’s show at the Staples Center in LA recently. 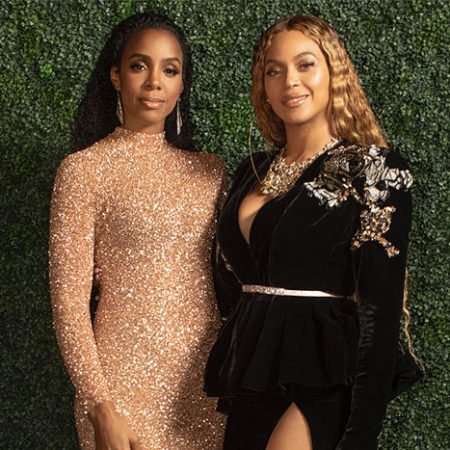