Did Wizkid just throw a shade on the Presidency?

Just few hours into the midday on Monday, 30th of August 2017, Starboy CEO Wizkid took to twitter announcing how he slept off forgetting he was meant to drop a new song at 1:00pm. This tweet came with a lot of anticipation from his fans and well some were disappointed and tagged it as a lie actually. Comparing him to the Nigeria Presidency aides.

😂😂😂😂😂 Nigerians can give the lame excuses ehn. Thought only The Presidency had that in him/them, I don't know which. https://t.co/aQfgLLraIK

Well now he has actually promised to release the song tomorrow as requested by fans online.

Ok! Hopefully i wake up before 1pm 😏 https://t.co/6psYMsjhPl

Earlier yesterday, American rapper Ty Dolla sign tweeted photos of him and the Starboy in the studio, working on a new song.
See Tweet below; 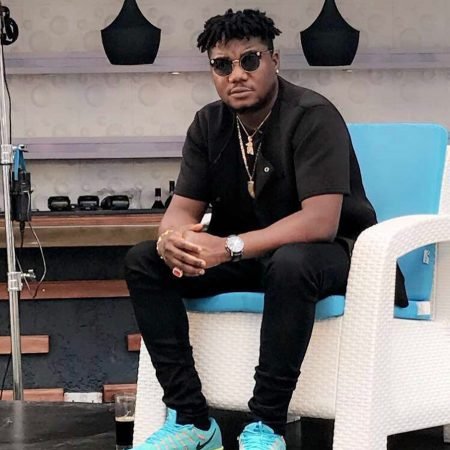