New single “Hold Me” is taken from the forthcoming EP and features Tiwa Savage.

Multi-versed artiste, Dice Ailes has announced that he will be dropping a new EP titled “Ladies First” come March. The exciting bit of info came with the launch of a brand-new track yesterday titled “Hold Me” featuring Naija’s Queen of Afrobeats, Tiwa Savage.

Hold Me is Dice Ailes’ first single release of 2022. The track was introduced in a worldwide premiere on Apple Music’s The Dotty Show yesterday and began its promo run across national radios. The track is also the first single from the forthcoming EP “Ladies First” out next month. Dice took to his socials to express his sentiment in a post which reads;

“I have taken my time to put together the best body of work for you and I can’t wait for you to get to experience this project in its entirety. It’s taken years of restructuring and perfecting. Crafting sounds to bring you a well-rounded fusion. Thank you for waiting… Ladies first, before the album.”

Dice had previously revealed that he was about to serve a classic while hinting on expectations from his forthcoming project. Truly, the new single, “Hold Me” lives up to word as the song is reminiscent of the 90s R&B vibe with Caribbean melodies mixed in bold swanky vocals and the Contralto harmonies of both Dice and Tiwa, which leaves so much more to be desired when the EP drops.

Hold Me is now available for purchase and streaming, and you can also pre-order/pre-save the EP, Ladies First on digital streaming platforms. 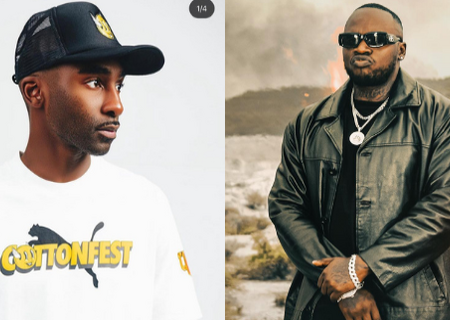 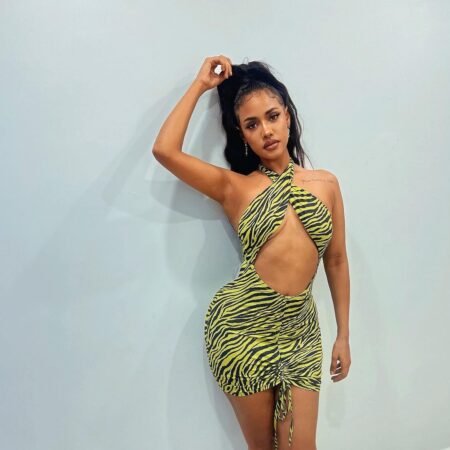