Demmie Vee to Kizz Daniel: “You tricked us and collected my N15m to boost your own shaking career”

Emerging artiste Demmie Vee in a now-deleted Instagram post claimed that Kizz Daniel was allegedly using the police to harass him. In the said video, a voice called instructed another person to “come down”. The note of urgency in the voice was peculiar to officers willing to get things done quickly.

“Baba, I thought we sorted this out already. Why using police to find me?” Demmie Vee wrote in the caption of the video.

It is reported that the police involvement by Kizz had to do with contractual obligations while Demmie asked for a 15 million naira refund. The singer featured on Falz’s ‘Hypocrite’ said: “I can’t believe you have the guts to bring police to me because I asked for refund of my money. You tricked us and collected my 15 million naira to boost your own shaking career.

He added: “I wasn’t a struggling artist when you came to my boss for help which resulted in a recording contract. I remember you promised heaven and earth that time.”

Recall that Kizz Daniel during his Kiss Daniel days had major issues with his former label, G-Worldwide Entertainment.

We wait to see how this plays out and a response from Kizz Daniel. 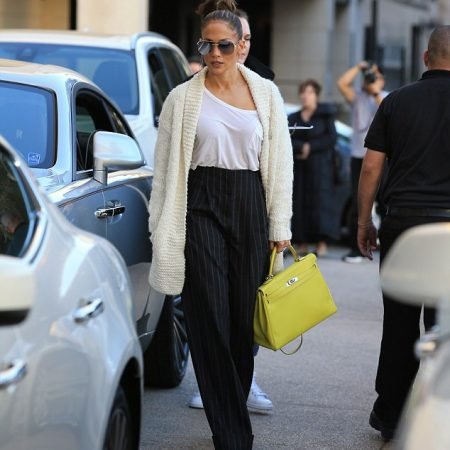