Nigerians are fast becoming the keenest tribe on the quality of music they are being served, and what this does is raise the emergence of singers, performers, songwriters, and all-round musicians. Ojugbana Deborah, aka Debbie Gold, has surfaced to serve the increasing demand for the Afropop subgenre in Nigeria, which proves another interesting aspect of this undying thirst to be quite specific.

Debbie, who was quick to identify herself as not just a listener but a maker of music, has been fitting into the queendom path of Nigerian Afropop as she gradually matures from the age of 11. Deborah, a young songstress who is inspired by the lives and prowess of goddess singers such as Madonna, Adele, Lady Gaga, and Beyonce, has been honing her skills since she began writing lyrics at the age of 14.

She only had to be met with the needed exposure in her music sojourn when she released her debut single titled “Mister,” which is currently doing massive numbers in East Africa, and the journey has since taken a daring turn for her to do more. Debbie is an embodiment of beauty to every eye that beholds her, a free-spirited personality, and a creator of her art with the precision of purpose.

While her versatility extends to R&B and dancehall, Debbie releases her sophomore single, Old Skool Bad, to fully realize her potential as the Nigerian Queen of Afropop. She creates with no hidden strand of vulnerability and unhurriedly beckons an audience larger than her present one to explore her world.

Get on Digital Stores HERE 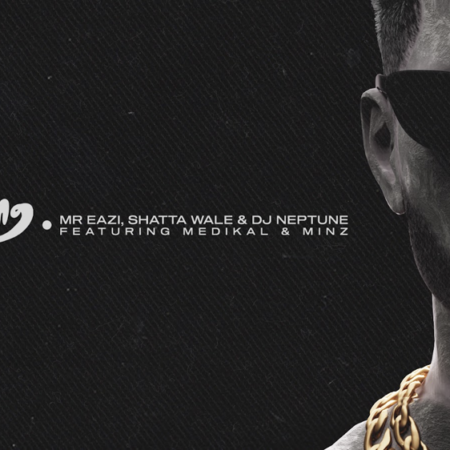 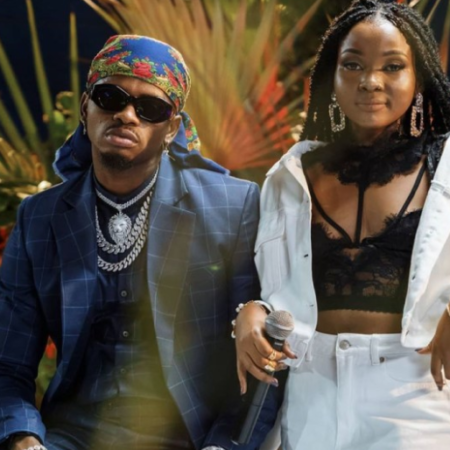