D’Banj’s former manager, Franklin Amudo has come out to clear air on what he knows about the rape allegation involving the D’Banj and a lady called Seyitan Babatayo.

In a lengthy narrative released on Sunday, Franklin explained his relationship with the lady in question and his role in the entire saga.

His full statement reads: “I have read and observed the events of the past few weeks concerning the rape allegation made by Miss Seyitan against D’banj, who I used to work with as an artiste manager. For the record, I worked with D’banj for three years and I have nothing but the utmost respect for him and his craft.“I chose to be silent on the matter initially as I try as much as possible to avoid meddling in issues in the public domain. More so, I deliberately refrained from making any statement or joining issues with anyone because the narration of my involvement as contained in Miss Seyitan’s petition was as far as I was involved.

“I am, however, shocked when I was alleged to have colluded with Miss Seyitan to blackmail D’banj with the rape accusation, especially with the consequent defamation of my reputation and character by a phantom investigative journalist and other social media proxies. It has become imperative to narrate my own side of the story on the event that occurred 30th of December, 2018, at Glee Hotel, Lagos.

“On that fateful day, I invited Seyitan amongst other people to an All-White-Event at Eko Atlantic Hotel. Seyitan and I were seated in a table at this event with Ajia Mohammed and Oyinda, who are friends of D’banj.

“After the event, Seyitan told me that it was too late for her to go home and I offered her my hotel room at Glee Hotel as I already made plans to leave for home because I had an early flight to Accra by 7:00am of the 31st December 2018. I gave Seyitan the Key-card to the room at the car park of the hotel and left.

“Subsequently, I made a call to Ajia to narrate Seyitan’s accusation and he told me not to worry about it that he had given Seyitan $100, though he never told me what the money was for. I called Seyitan back to ask why she was given $100 and why she would claim she was raped by D’banj and she angrily replied in a series of voice notes reiterating the accusation and that she was told not to tell me because they assumed she was my girlfriend.

“She said she had left everything in God’s hands and made it clear that she was not interested in taking the matter to the public. I chose not to discuss this matter with D’banj because he and his wife were also in Accra as this was supposed to be a healing trip to recover from the loss of their son. I thought it was insensitive to discuss such issue on this trip, as Seyitan had even mentioned that she didn’t want the matter escalated further.

“Fast forward to the series of events of the last few weeks. I received several calls bringing my attention to the allegation of rape by Seyitan on D’banj. Thereafter, I got a WhatsApp message from Seyitan saying that D’banj did not have the right to say “ No To Rape” when he was culpable of such act, which was a reaction to a post D’banj had made on Instagram about rape. At the time, I believed that the two parties would address the issue appropriately.

“A week after the allegation broke, I started receiving calls from strange numbers and messages from social media making spurious accusations as the mastermind behind the whole rape saga. Most confounding was that Kemi Olunloyo, who never called me to hear my side of the narration, claimed that I was in the habit of arranging girls for artistes and that I was being ungrateful to D’banj by setting him up in collusion with Seyitan. I find this act of defamation very unscrupulous, malicious, mischievous and very damaging to my name and brand. My legal team has initiated moves to earnestly seek redress. The last, of course, has not been heard of this.

“I was invited by the IGP RT team to make a statement in respect of the allegations and I have since done that. The following week, I was invited by a team from the FCID ABUJA to the SFU station at Milverton, Ikoyi. I have since gone there and made my statement as requested. I was re-invited again to come in for certain clarifications on some aspects of the investigation, which I have also done. I was put on phone with the ACP from the DIG’s office in Abuja and she put me through the entire questioning process again for hours. This experience has been very traumatic and demonstrates a sheer show of power, wealth and influence, considering that I have gone for questioning more than the accused or accuser.

“I have been harassed, scrutinized and invited several times by the police. My wife and young kids have known no sleep for the past three weeks due to this unwholesome situation. It has put a strain on my mental health, physical, financial and the general wellbeing of my family.

“As a father and husband, I condemn rape and as a business owner, I know the devastating effect of false accusations. It is my sincere hope that the police would be honourable enough to thoroughly investigate this matter and clarify the situation.

“Finally, let me use this opportunity to thank my family, especially my wife and kids for their support and understanding and my dear friends who have stood by me through this arduous time. Thank you and God bless.” 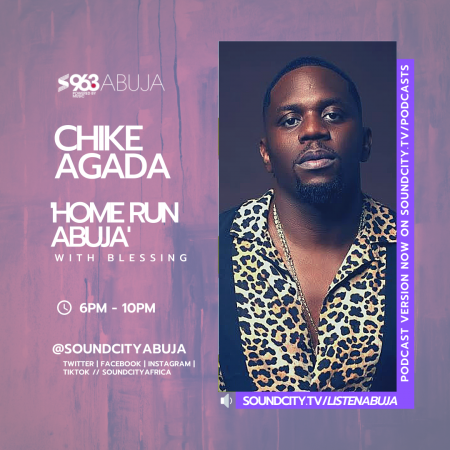 Previous post Chike Agada on the Home Run with Blessing, talks change from Chykay, reuniting with Davido and more 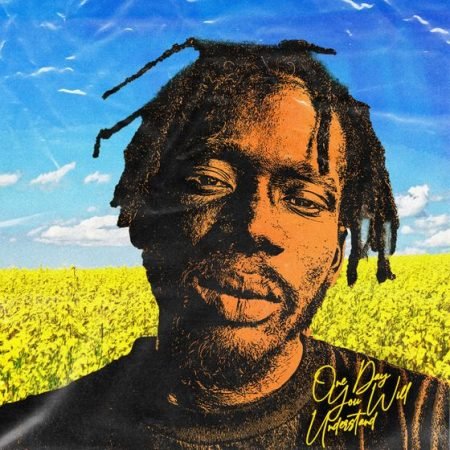 Next post Stream Mr. Eazi's 'One Day You Will Understand EP'