D’banj: 10 Things We Learnt From His interview with Moet Abebe

D’banj speaks his mind, and he had a lot to say in the candid interview with Moet Abebe on the #TheTakeOver show on Soundcity Radio. 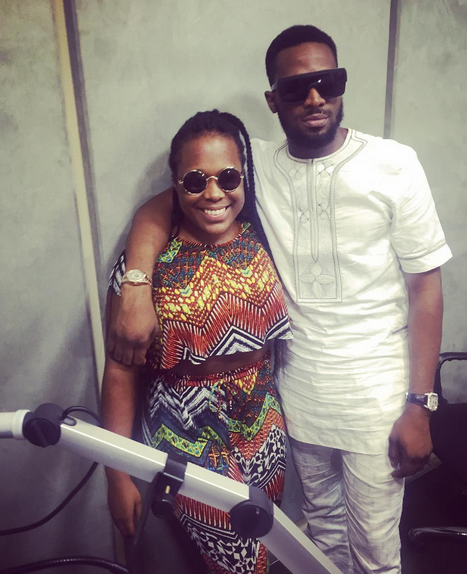 The 36 years old artiste who during the weekend lashed out at some online media houses who reported the apparently loan debt he has with some particular man came in as a guest on the show to clear the air on the true event of the situation and at doing that he premiered his new music titled Focus as well as talked on other issues surrounding his career including his alleged secret marriage.

Like most things relating to D’banj, the chat gives few things away, but the biggest takeaways are the anecdotal nuggets that allow fans to get that bit closer to the enigmatic figure. Below are the (10) best bits.

10. His new single might not have actually come out this year. In his words “… and everything just became crazy, and i said guys i think i’m gonna drop this thing, infact people are not #focus, i want them to understand i am focus”

9. CREAM is the new big thing D’banj is offering his followers. The ‘CREAM’ is not a body lotion, it stands for Creative, Reality, Entertainment, Arts, Music – a platform that will provide creative minds the opportunity to live their dreams of showcasing their talent to the world. “We have created this platform to reward tons of creative minds out there who don’t have the right platforms to showcase their talent to the world.”

8. CREAM is not a D’Banj thing, it’s a partnership thing with BOI and MTN. “The winners will win exciting opportunities including a recording deal which consists of recording a track, shooting a state of the art video, a collaboration with any artiste of their choice (music or video collaboration), talent showcase, talent branding, promotion and marketing, among many others” he said.

7. On technology company, MindHub sueing him for owing over N100 000 000 naira, he has this to say. “Unfortunately, you not be able to hear a full story as the case is in court…”

5. He (D’Banj) never borrowed money. In relation to the debt claim by the tech firm. “It was a clear investment, It is not a loan, it was an investment…there’s very little I can now, cause matter is in court‘

4. Don Jazzy isn’t a suspect in this smear campaign. “he his a human being, we know the man…” this he said when asked by Moet. The man actually called the some media houses , offered them money to carry the story.

3. D’Banj wants us to know he has been a superstar before the advent of social media. In his words, “‘I don blow before social media, no be now way social media dey blow artiste’. Shots fired? Really can we name artiste that social media actually expanded their career?

2. The Kanye/D’Banj deal was profitable – “With that partnership with Kanye, we were able to deliver the only top 10 record across Europe and across the world till date.” He continues by saying “we did get over 200 and something download, i got paid for it, i got signed for it…”

1. On his alleged secret marriage – “…that particular part of my life, i am so proud of it because it’s private, but i will let you know when it is time…” He went further to say no one should ever ask him that question, cause he will never answer. 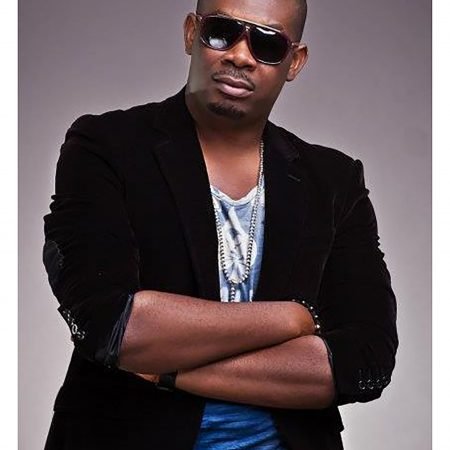 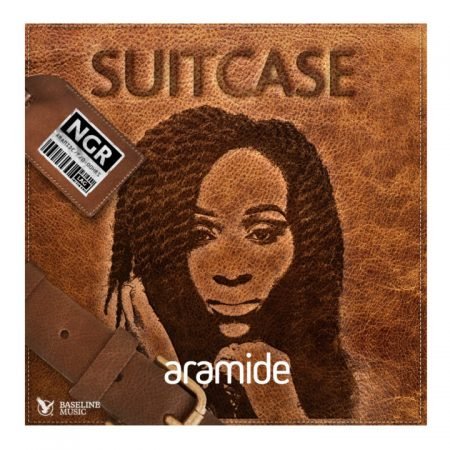 Next post New Music: Aramide – Why So Serious + Bose | “Suitcase” Album Out Now