Davido to perform in Lagos for his first headline show in 5 years!

The 30 Billion Africa tour is finally touching down Lagos, Africa’s No. 1 Entertainment hub! The massive success of his recently concluded 30 Billion World Tour where he touched cities in the United States, Denmark, Germany and so much more, DMW boss Davido is set to take Lagos for the “30 Billion Africa Tour“.

He released the tour dates via his twitter handle earlier. According to him, this is his first headline concert in 5 years in lagos. The event is slated to hold on the 27th December,2017 at Eko Hotel.

It’s def been a crazy year for me. My first HEADLINE show in Lagos in 5 years!! DEC 27th @ EKO Hotel. It’s gonna be one to remember!! LIT! pic.twitter.com/JbSHgTI6nf 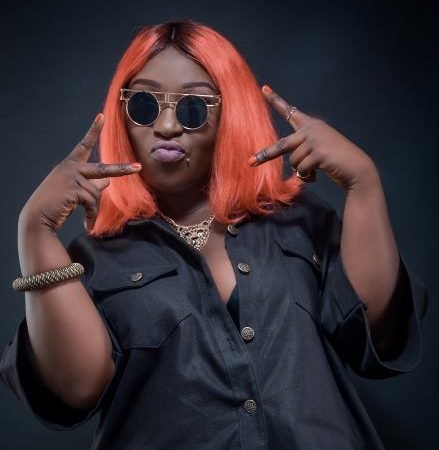 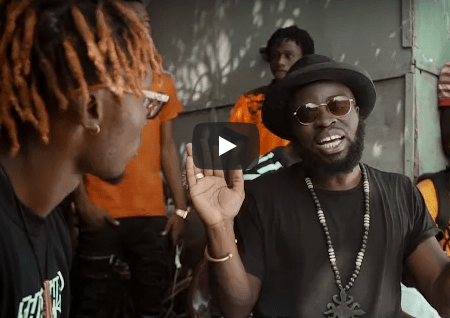 Next post Ghana's two favourites Ayat and M.anifest on the high and lows of 'Kudi'